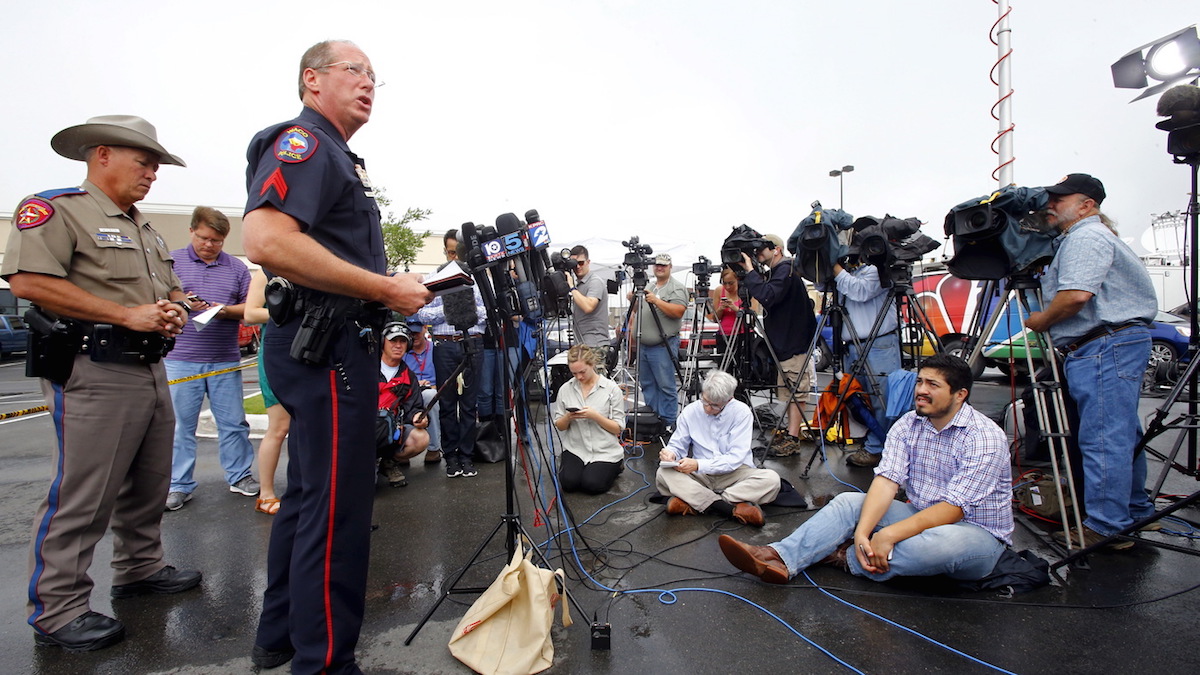 Another View Round Table: Politics and Race

A lot happened in the news this week! So, the Another View Round Table had plenty to discuss on Friday, July 8th. Roundtable regulars, Roger Chesley, Carol Pretlow, Bill Thomas, Eric Claville and Wil LaVeist discussed Hilliary Clinton, growing tension surrounding race and police violence and Grey's Anatomy star reaction which lead to a campaign for his dismissal.

On the political front, the Justice Department has decided not to bring charges against Hillary Clinton for the way she handled classified information through private email servers. Clinton may consider it closed, but is it really? The topic still continues to top national newscasts.

Meanwhile, social media is ablaze about the shooting deaths of Alton Sterling and Philando Castile by police officers. Both shootings were caught on video and both have gone viral, with the FBI and the Justice Department taking the lead in investigating the Sterling shooting.

Plus, we'll take a look at Jesse Williams' passionate BET Awards speech that prompted a campaign to have him fired from Grey's Anatomy.