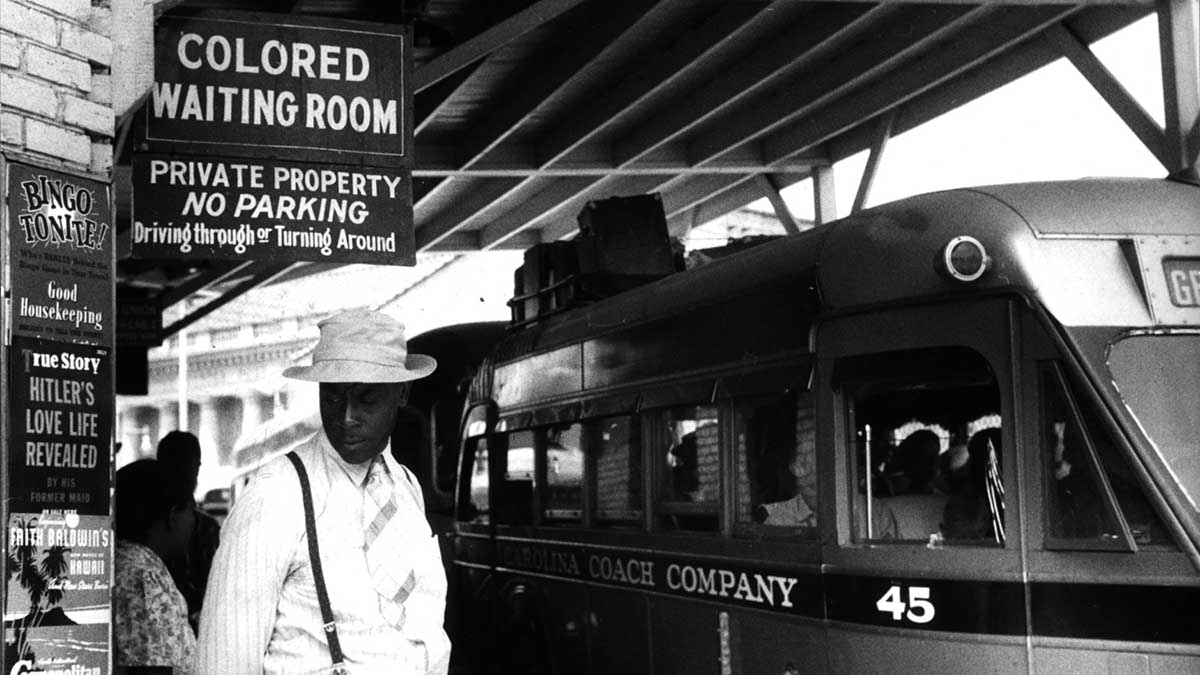 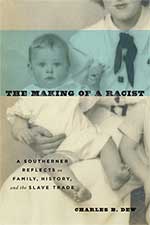 Charles Dew, author of The Making of a Racist, grew up in the South during the era of Jim Crow. In this deeply segregated society, his parents’ views that belittled African Americans were instilled in him until he began to question them in college.

On a recent episode of HearSay with Cathy Lewis, Dew explained the color lines that he was acutely aware of as a child. He recalled that white people never shook hands with African Americans, didn’t use titles like Mr. or Mrs. in reference to them, and didn’t even use their last names. His family employed two African Americans, and Dew watched his parents' behavior toward them.

“We had separate cups and saucers in the cabinet for them, and I was told very early never to use those,” Dew recalled. “When your parents give you messages like that they become part of the way you act, and over time they become part of a belief system.”

When Dew went to Massachusetts for college his views began to change from the very first day he arrived on campus. “I walked into my dorm room and I realized in my dorm that I had an African American classmate,” he said. “I had never had an opportunity to have a conversation with someone across the color line that wasn’t rigidly controlled by that racial etiquette we all adhered to in the South.”

Through conversations with this classmate and with teachers who taught him southern history, Dew began to realize the views that had been passed down to him all his life were wrong. This led to strained relationships when he returned home and started him on the journey of studying and writing about southern history that he continues to pursue today.

Through stories from his own childhood combined with the years of scholarly research he has conducted on the slave trade, Dew’s book attempts to explain how the South of his childhood came into being, poisoning the minds even of honorable people, and to answer the question put to him by Illinois Browning Culver, the African American woman who devoted decades of her life to serving his family: "Charles, why do the grown-ups put so much hate in the children?"

You can catch up on all of HearSay's past episodes online.