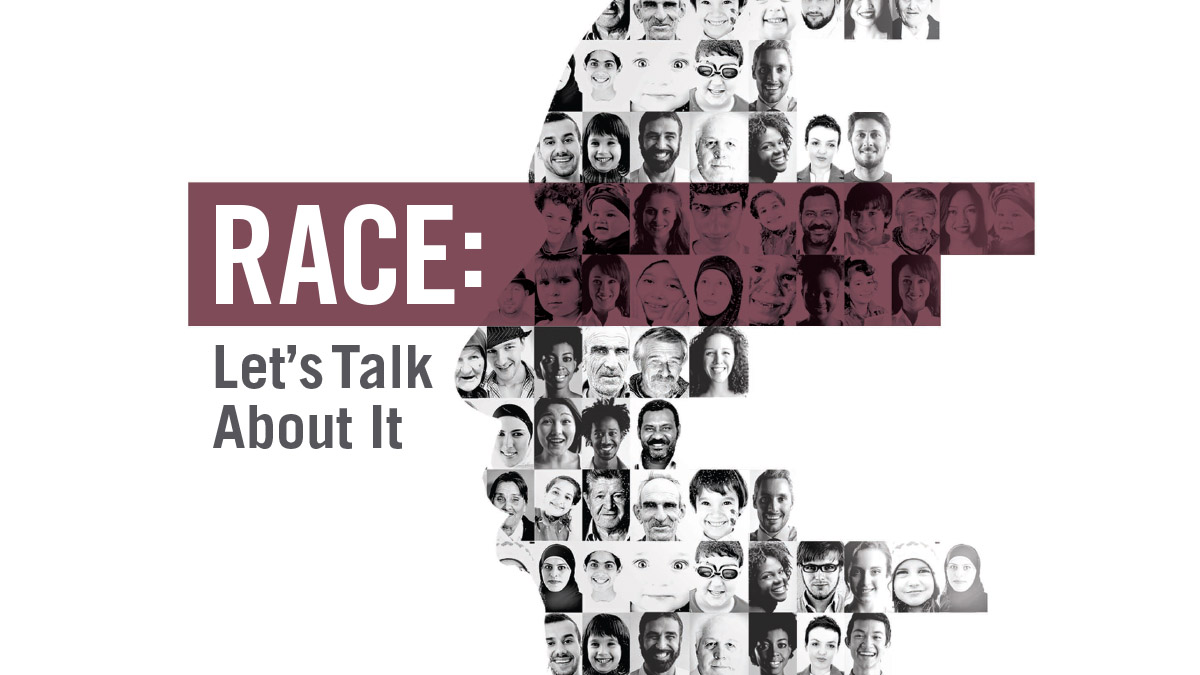 TONIGHT -Race Let's Talk About It: Closing the Education Gap

In "Brown v. Board of Education," the Supreme Court ruled that "separate is not equal," thus ending school segregation. But the ruling did nothing to close the gap between African American and white students in terms of educational access, equity and participation. The coronavirus global pandemic widened the gap further as schools pivoted to virtual learning, leaving behind those without access to internet services and computers.

In our next Race Let's Talk About It Town Hall, we will explore the educational divide between Black and white students and what must be done to create equity and fairness for all.

Elizabeth “Liz” Huntley is an accomplished litigation attorney, and dedicated child advocate, author, and lecturer. She practices law at Lightfoot, Franklin & White, LLC in Birmingham, Alabama. She is the recipient of many professional honors and awards, including membership in The National Black Lawyers–Top 100 organization, an Alabama Law Foundation fellow and has been selected by Super Lawyers as a Mid-South Super Lawyer.

Liz is the President and Co-Founder of the Hope Institute which is an organization in Alabama that helps schools build a culture of character for their students. Liz is a leader in the movement to expand access to high quality Pre-K to every four-year-old in Alabama and has received several state and national awards for her work for children including the DRI National Lifetime Achievement Award, named a 2020 Momentum Top 5 “Women of Impact” in Alabama and a 2021 Alabama Women Firsts Award recipient.

Dr. James Fedderman is President of the Virginia Education Association, the largest union for educators in the Commonwealth. He is the first African-American man to lead the education union. A native of Nassawadox on Virginia’s Eastern Shore, Dr. Fedderman served as the VEA vice president since 2016.

Jimmeka Anderson is a doctoral student in the Urban Education program at the University of North Carolina at Charlotte with a focus on urban students and critical digital media literacy.  She received her master's degree in Educational Media with a focus on New Media Literacies and Global Perspectives at Appalachian State University.  While serving as the Founder and Executive Director of I AM not the Media, Inc. for eight years, she has developed curriculum and award winning community programs that empower youth through media literacy and media creation.

Judge Eileen Olds is a former Juvenile and Domestic Relations judge for the city of Chesapeake. Known as an “Expectations Advocate” for seeing potential in “the least of these” and for her visionary approach to life, Judge Eileen A. Olds received a Bachelor of Arts degree with distinction from the University of Virginia; and a Juris Doctorate degree from the Marshall-Wythe School of Law at the College of William and Mary. Her exceptional legal career began as a private practitioner, specializing in criminal defense, and domestic relations. She was appointed by two Attorney Generals to represent the State Department of Highways and Transportation; and has served as a Divorce Commissioner. Judge Olds’ 1995 appointment to the bench was historical in that she became the first female and one of two first African-American judges in the First Judicial District in Virginia. Prior to her judicial appointment, Judge Olds served as President of the South Hampton Roads Bar Association; and on the Virginia Commission for Women and Minorities in the legal profession.

This event is a part of our Beneath the Surface multiplatform series.

“Beneath the Surface” is a collaboration between Virginia Humanities and the Hampton Roads Community Foundation exploring the many ways that race has shaped and continues to shape this region and its communities.

About Beneath the Surface

Throughout the year producers from Another View and reporters from the WHRO Newsroom have been exploring unequal access to basic public services—like education—for certain demographics, and how it affects the local community. Read and listen to our ongoing coverage of this topic in our multiplatform series Beneath the Surface.