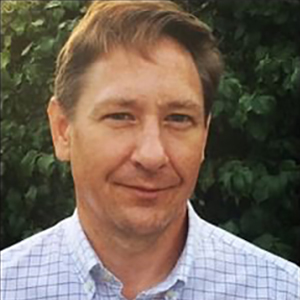 Louis Hansen is co-founder and senior editor of The Virginia Center for Investigative Journalism at WHRO. He’s been a journalist for more than 20 years in New York, Philadelphia, Hampton Roads and Silicon Valley. 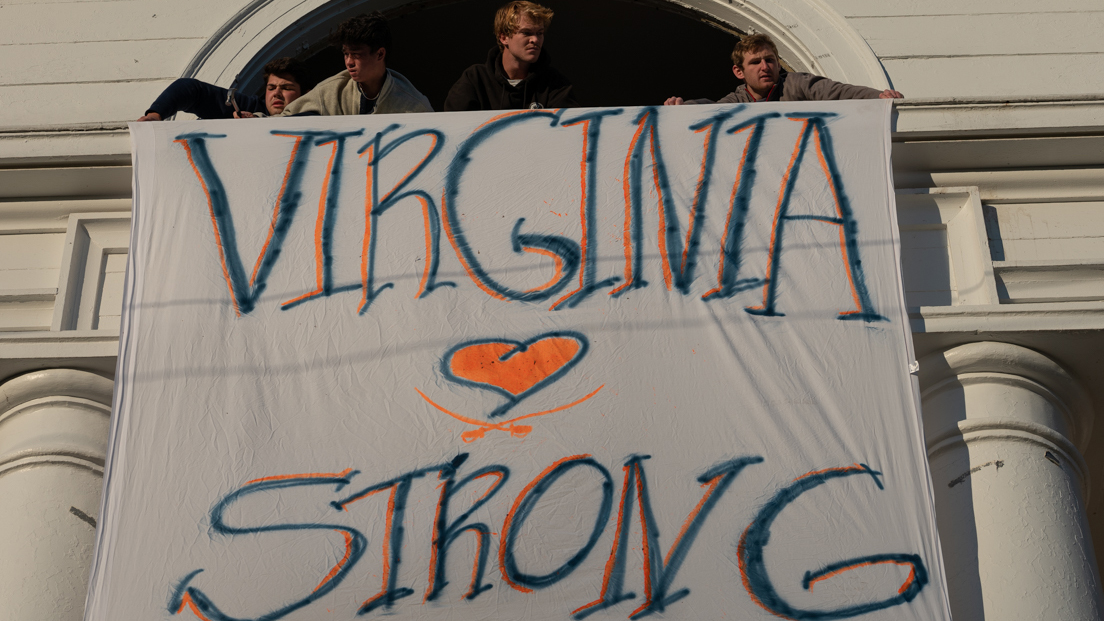 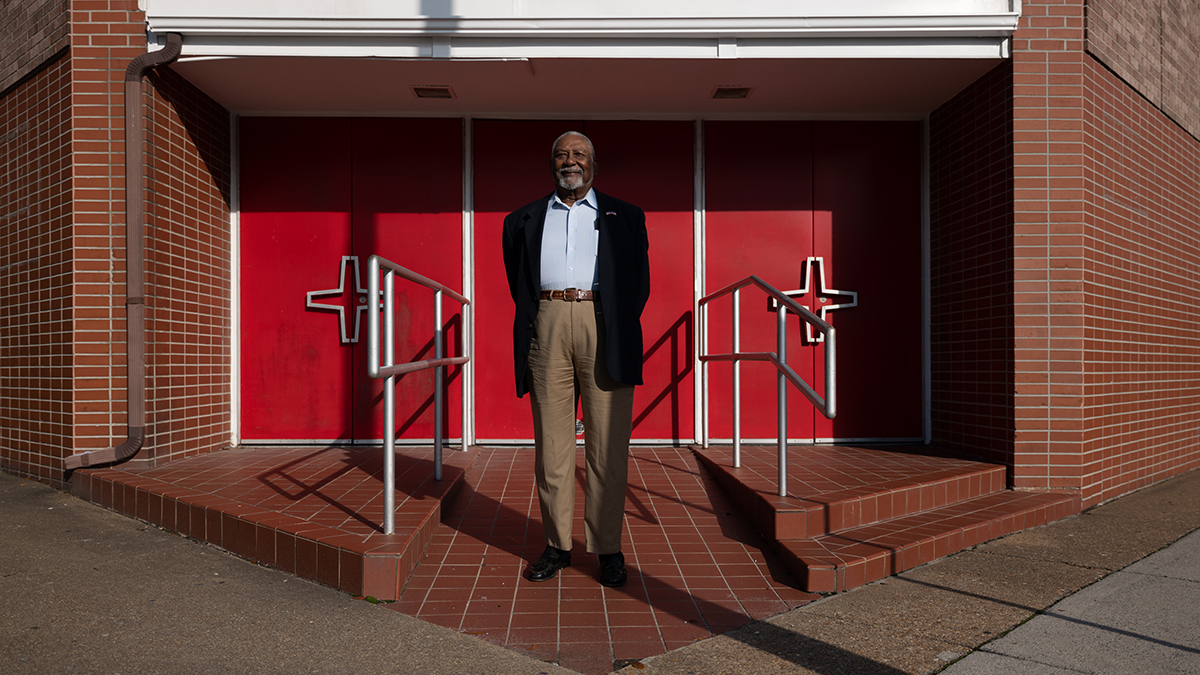 The Long Journey For The Right To Vote 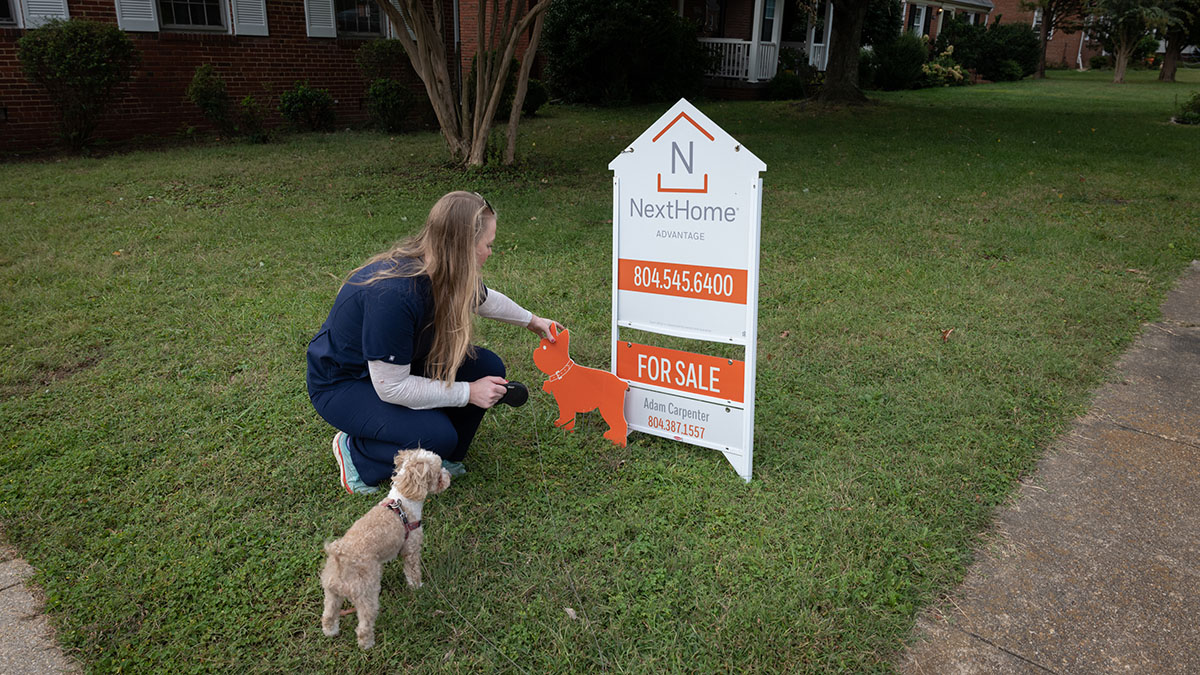 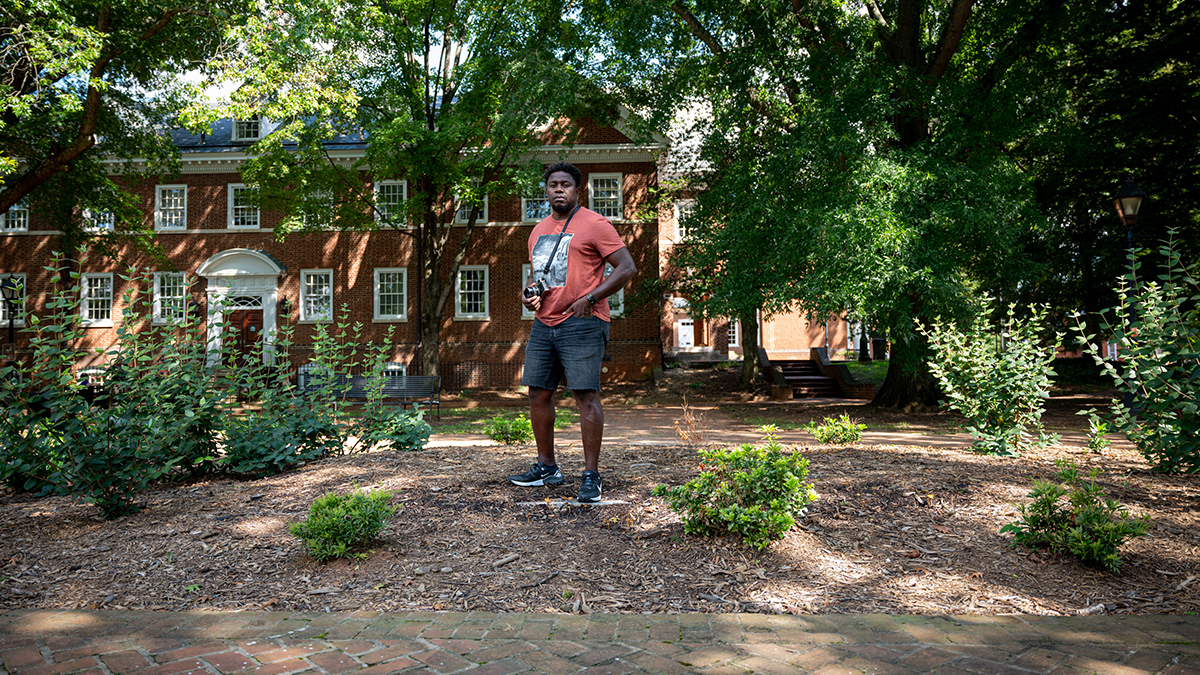 A New Focus On Charlottesville’s Trauma