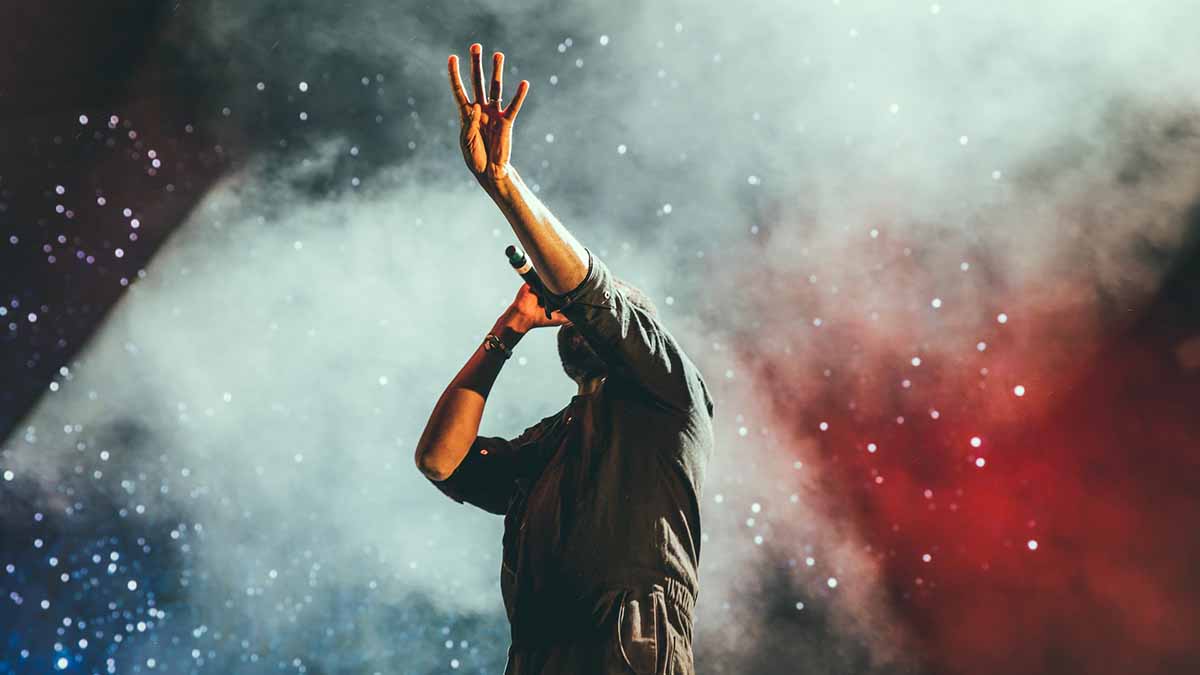 Photo by Austin Neill on Unsplash.com

'Acoustic Highway': Is The Cover Better Than The Original?

On this week’s Acoustic Highway, we feature a night of cover tunes. Almost every artist has at some point in their career attempted a cover. Often, some will say their version is better than the original. Jimmy Webb’s masterpiece “Wichita Lineman” made famous by Glenn Campbell in 1968 was recently covered by Emy Phelps and Daryl Anger on a CD entitled Music of Our People that I named the best Acoustic release of 2018. And local artist Ron Fetner has an outstanding CD entitled Sunday Morning Blue which features some of his favorite songs including an incredible version of Ralph McTell’s “Streets of London.” We’ll feature these and other classic tunes Sunday night at 9 on The Acoustic Highway.