Sing We Nowell: A Unique and Elegant Holiday Experience With the Virginia Chorale 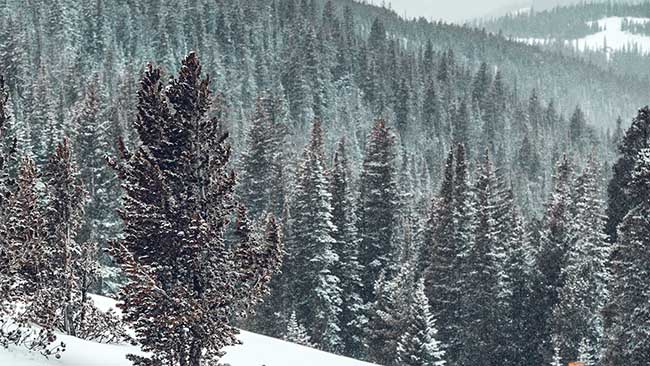 Holiday performances monopolize Hampton Roads stages during December, but that doesn’t mean you have to stick to the standards every year.

Artistic Director Charles Woodward has led the Virginia Chorale since 2011. Originally founded as an early music ensemble in 1984, the Chorale is Virginia’s premiere professional vocal ensemble - their repertoire now covers music from the Middle Ages to today.

The evening opened with a charming 15th century piece called Now May We Singen, after which Woodward introduced the program’s four themes: Advent, Hanukkah, Christmas, and Epiphany.

The close-knit harmonies in the chant-like There Is No Rose were lovely. Near the middle of the piece, I noticed a nasal sound coming from the men; this issue crept up several times during the program, and became especially apparent during Magnificat ‘Regale.’ The whole chorus was well-rehearsed and every note sounded intentional and accurate, but a rounder, more “on the breath” sound would have been more pleasing to the ear.

The female singers of the Chorale blended and soared effortlessly in Robert Parsons’s Ave Maria, and Alexander L’Estrange’s Epiphany Carol. L’Estrange’s wife, Joanna Forbes, wrote Epiphany Carol’s touching and wistful text. The singers were emotive and warm as they repeated the refrain: “Oh bring me a present for the future.” Another highlight of the program’s first half was an Israeli folksong, titled S’vivon, which featured rhythmic clapping. A modern piece by Adrian Peacock was also entertaining.

The second half of the evening included popular holiday songs. These selectionswere less intriguing, but probably more accessible to those unfamiliar with choral works. Marshall Severin was a wonderful crooner during the Chorale’s rendition of The Christmas Song. Lauren Tompkins brought new life to O Come, All Ye Faithful, with an unexpected and thrilling high note. The ensemble sang a moving rendition of Softly by Will Todd.

It’s refreshing to hear modern arrangements of classic carols. That being said, the harmonies were sung with such strength and clarity that you often struggled to hear the singers assigned to the melody.

Next up for the Virginia Chorale is Nocturnes, an “evocative journey into music of the night,” February 17 and 18. Visit vachorale.org for tickets and more information.

Listen to past features from Opening Night With Rebecca Evans. Read more about Rebecca.