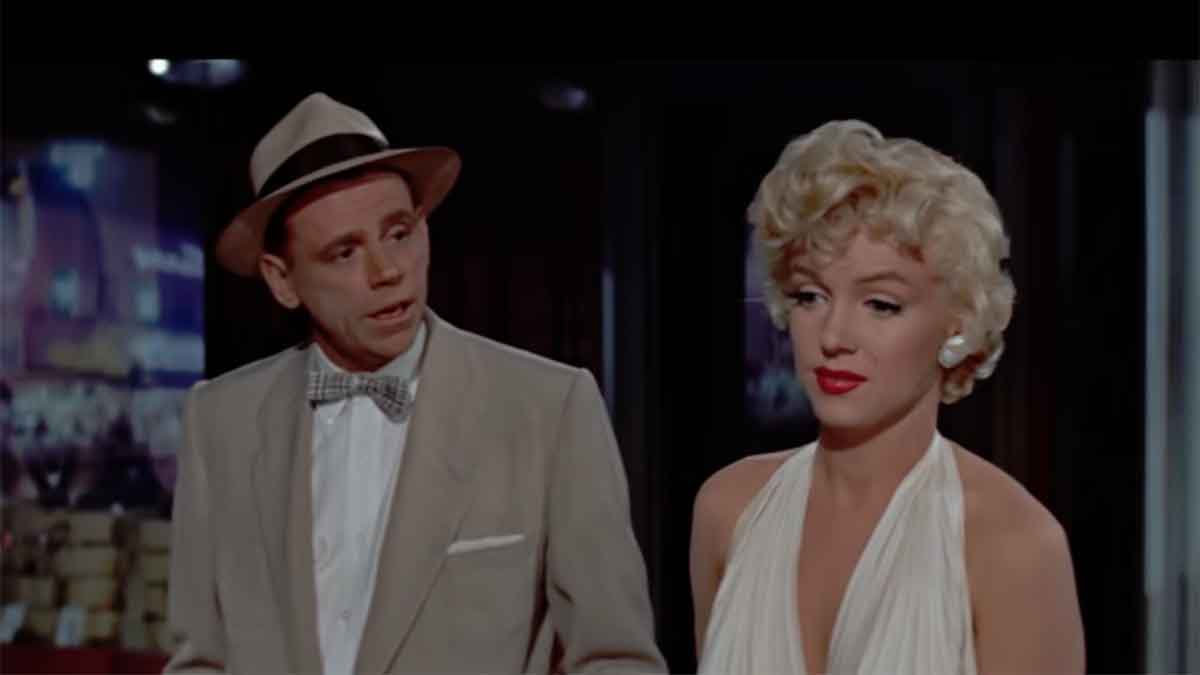 Courtesy of MovieClips on YouTube.com

This Week in Mal’s World – The Seven Year itch. The finale of Mal’s Movies 2019 at the Naro Expanded Cinema on Monday, August 19, at 7:00 p.m. The star, of course, is Marilyn, and that’s all that needs to be said. Based on the Broadway play, Billy Wilder’s classic comedy is devoted to the premise that husbands reportedly get an “itch” after seven years of marriage. Such frenzy is encouraged by the fact that the wife is away for the summer, and Marilyn Monroe, playing a model, lives upstairs. It’s the perfect comedy for the summer! Tom Ewell is hilarious as the befuddled middle-aged husband who doesn’t quite know what to do with Marilyn. She is most avid about Rachmaninoff’s Second Piano Concerto, and her comic gift is proven throughout! Again, this is the finale of the 16th annual movie festival, which means it is the night when we vote for the four top performances. Visit https://narocinema.com/mals-movies/ for more information.

Mal and the Naro will present “The Bad and the Beautiful” on Monday, August 12, at 7:00 p.m. Visit https://narocinema.com/mals-movies/ for more information.