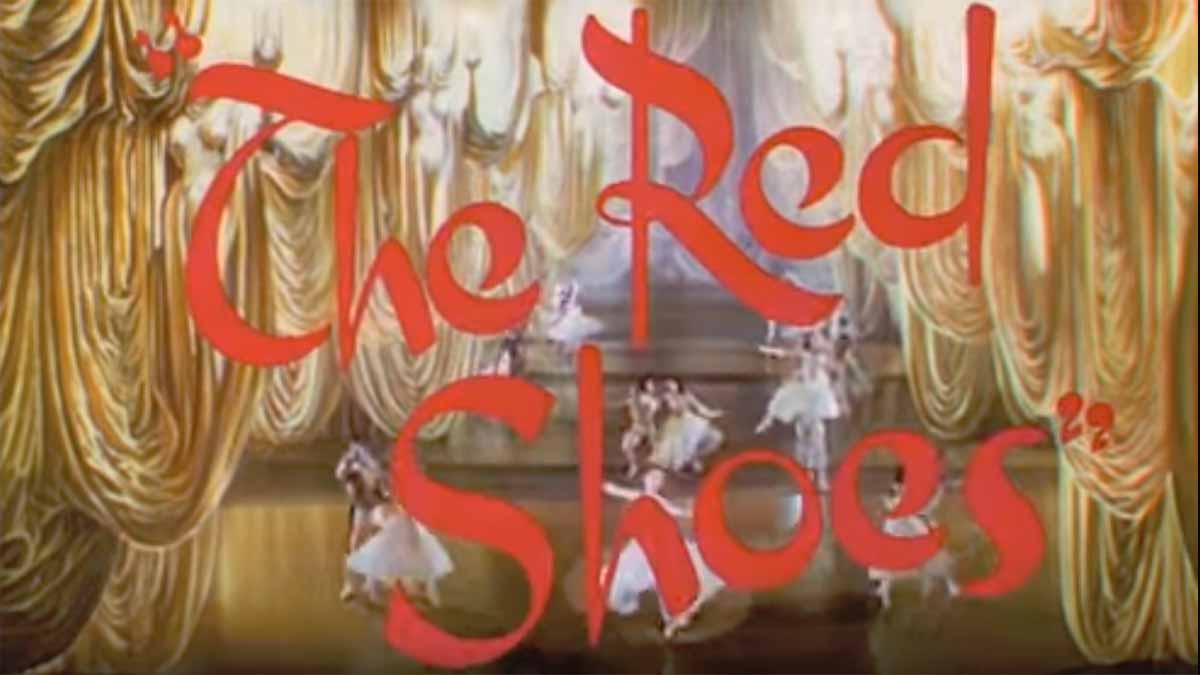 This Week in Mal’s World, Mal Vincent previews The Red Shoes from 1948. It’s next week’s featured film for Mal’s Movies 2019 at the Naro Expanded Cinema in Norfolk. This very rare screening proves that The Red Shoes is one of the most beautiful color movies of all time, with great photography by the legendary Jack Cardiff. Starring the fiery red-headed ballerina, Moira Shearer, it is about obsessive love, as the heroine’s dance career clashes with her personal life. She, fatefully, is appearing in a ballet in which the red shoes have been cursed and she must dance until she dies. Martin Scorsese and Steven Spielberg headed an effort to restore the film to its original glory and, as a result, it was again premiered at the Cannes Film Festival, in 2009. Nominated for five Academy Awards, it won for its score and for its art direction, receiving other nominations for Best Picture, Script, and Editing. See this classic British drama Monday evening, August 5, at 7:00 at the Naro Expanded Cinema.