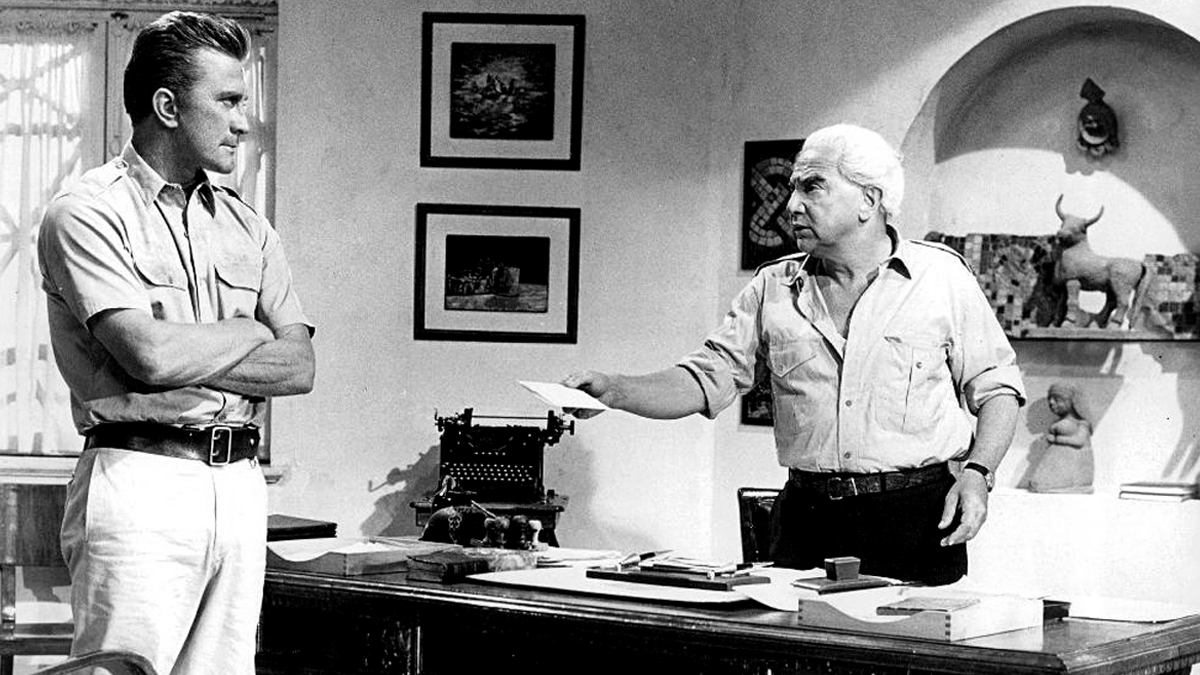 This week in Mal’s World, Mal Vincent shares his pick for the Virginia Festival of Jewish Film: “Cast A Giant Shadow,” starring Kirk Douglas and Senta Berger with cameo performances by John Wayne and Frank Sinatra. It is being shown Monday, January 28 at 7:15 p.m. at the Naro Theater. It is the Hollywood account of Israel’s recognition of independence in 1948 and as Mal puts it, an example of how they used to sell movies. Get tickets and register at https://2019filmfestival.abilafundraisingonline.com/shadowregistration .