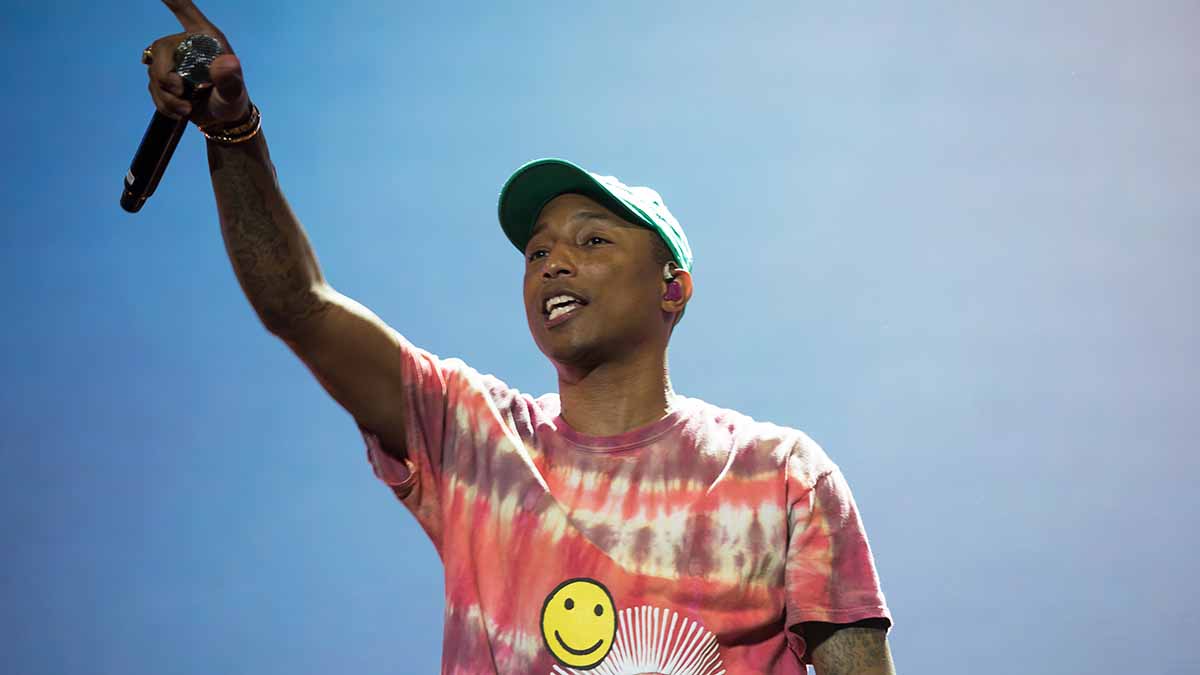 This week in Mal’s World, Mal Vincent talks about the actor, hip hop artist and Virginia Beach native Pharrell William’s proposed plans for a three-day oceanfront music festival called “Something in the Water.” It would coincide with “College Beach Weekend” and Virginia Beach City Council recently agreed to let the proposal move forward. Mal reflects on other theater and business ventures in the region and lists the most successful Hollywood businessmen that he’s met.