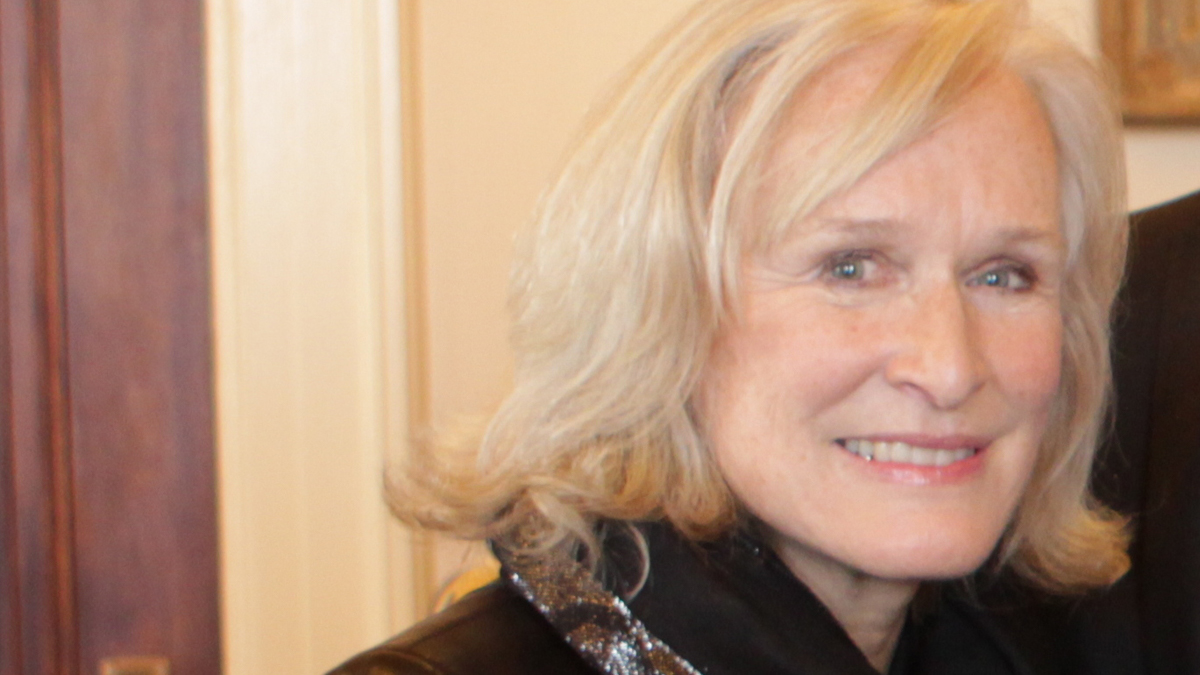 This week in Mal’s World, famed actress Glenn Close could be up for her seventh Academy Award nomination this year. Mal Vincent remembers the first six times she was a nominee and didn’t take home the Oscar. Will she get nominated for her latest film, “The Wife”? Mal shares what he once told the star about her career and he thinks this could be the year she won’t go home empty-handed.