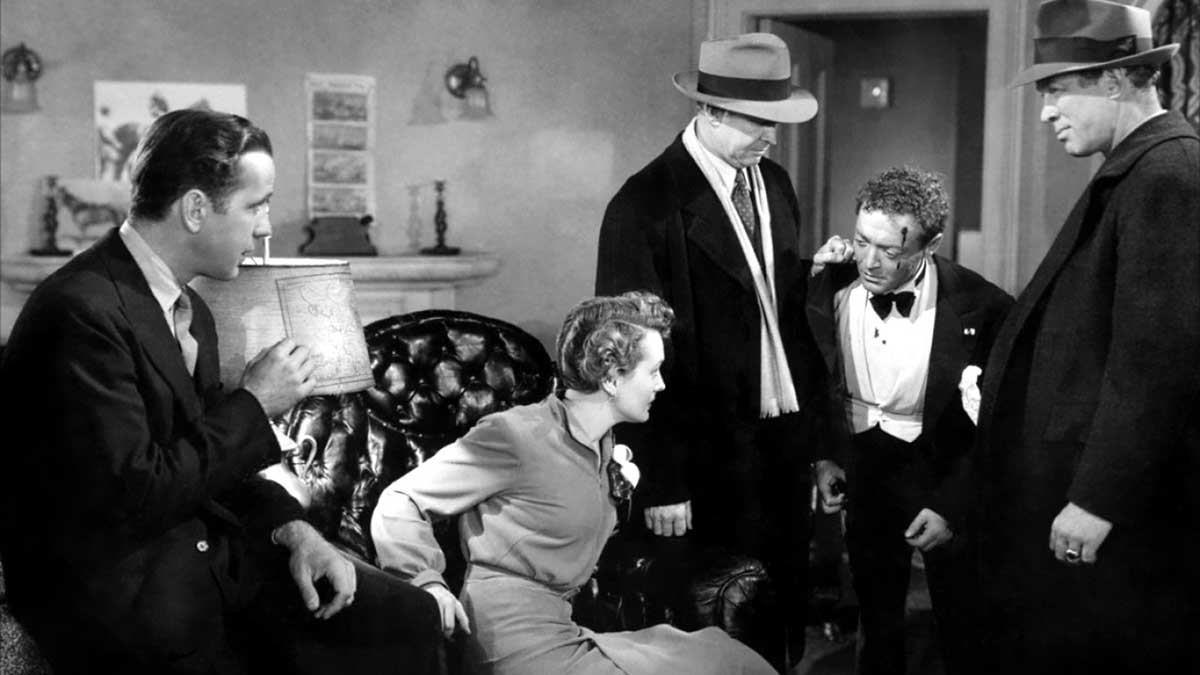 This week in Mal’s World, famed movie critic Mal Vincent previews the opening movie at his 15th Annual Summer Film Festival at the NARO Expanded Cinema in Norfolk, The Maltese Falcon. Humphrey Bogart stars as Detective Sam Spade in one of the actor’s greatest films of all time. Mal talks about some of the movie’s most memorable lines and why he thinks Bogart was a real “tough guy” off-screen. Also, find out about the little-known connection Bogey has with Norfolk. For more information on the festival visit http://narocinema.com/mals-movies.php.