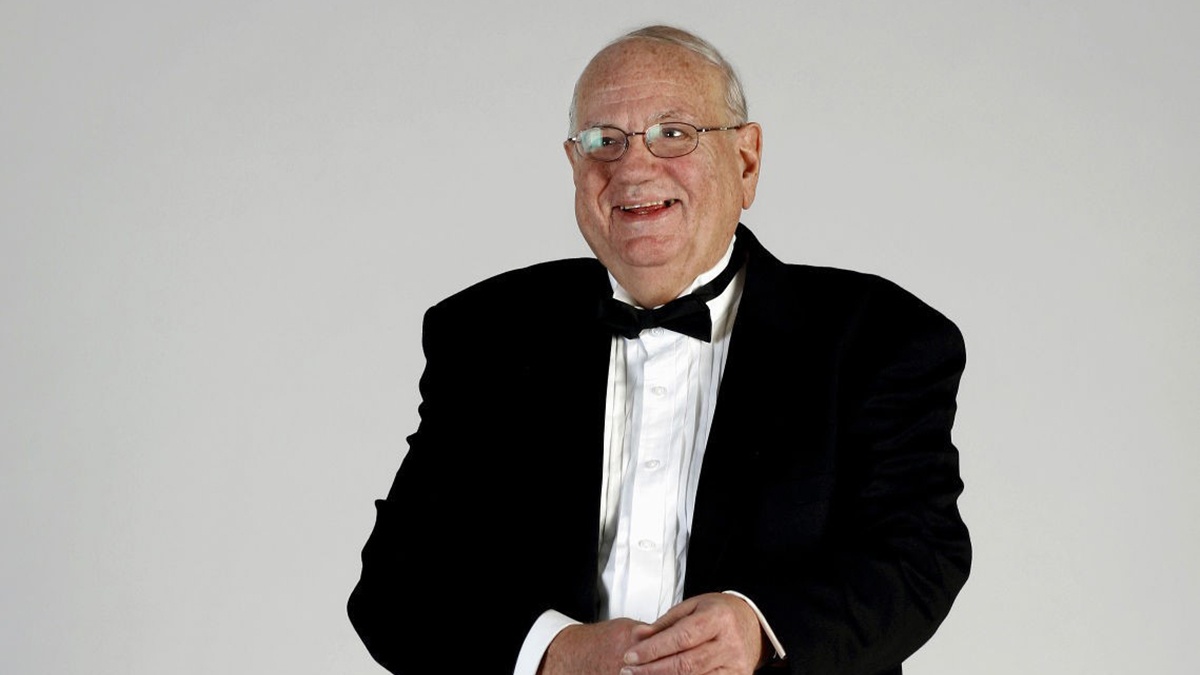 This week in Mal’s World, entertainment critic Mal Vincent looks back on his favorite films of the year to date, including some that may hear their names called come award season. Along with descriptions of these fascinating films, Mal peppers in his signature wit that will leave you chuckling and wanting more.  Listen in this week and catch up on past episodes of Mal’s World by visiting www.whro.org/MalsWorld.

Listen to archived features from Mal Vincent online. You can also hear Mal on the NPR One App.