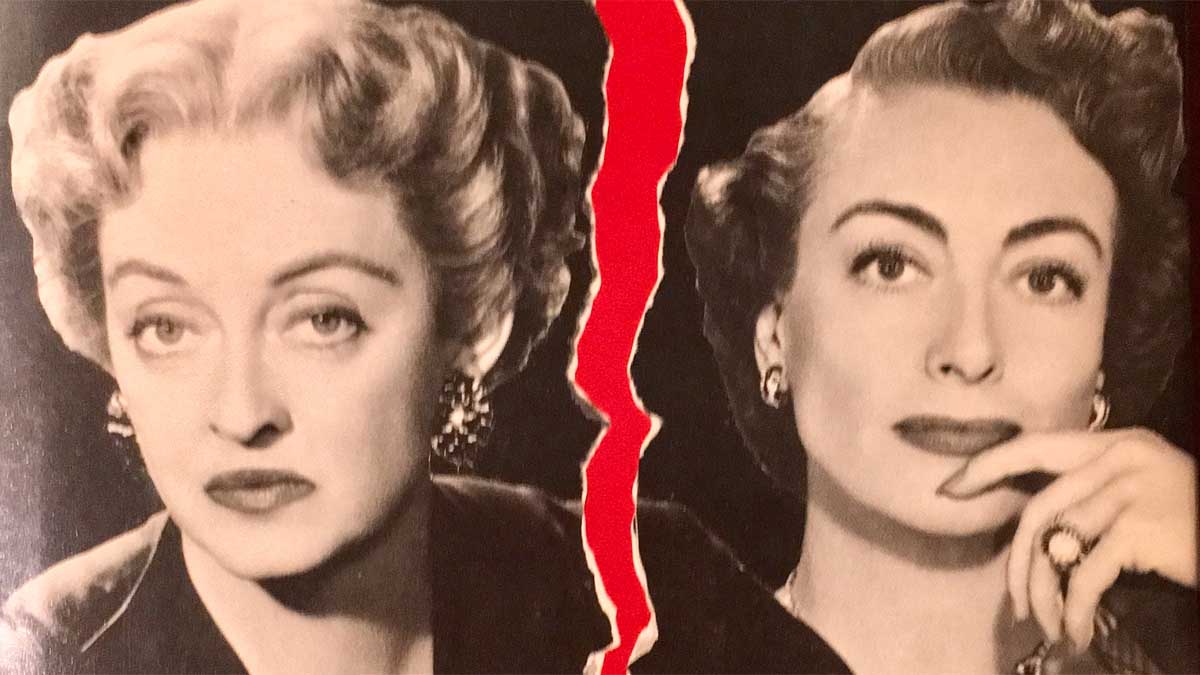 Mal In The Middle: The Feud Between Bette & Joan

A new TV series will chronicle the legendary, rocky relationship between Hollywood icons, Bette Davis and Joan Crawford. This week, Mal Vincent recalls a lively and lengthy interview he had with Davis and he tells us how he ended up in the middle of their famous feud, even after Crawford had died! The Feud starring Susan Sarandon and Jessica Lange runs for nine-weeks starting March 5, 2017 on FX.