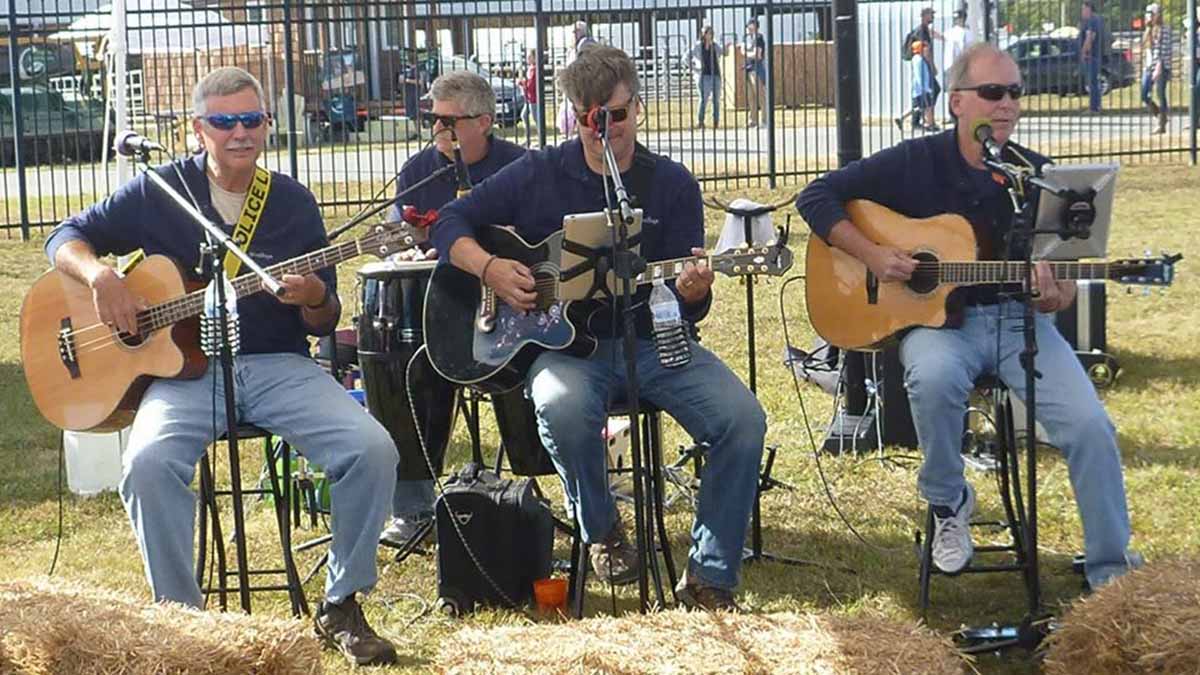 On this week’s Acoustic Highway, the local band The Windbags are the featured guest. A long time mainstay in the local music scene, the quartet just released their first LP entitled Single Malt Memories. The CD is a collection of cover tunes including James’ Taylor’s “Copperline” and Marc Cohn’s “Walkin in Memphis.” They have announced plans to return to the studio to record an album of all original material. Mark Calhoon, Chip Joseph, Bobby Mawyer and George Sadler - “The Windbags” talk music and feature tracks from their debut CD, Sunday night at 9:00 on the Highway.