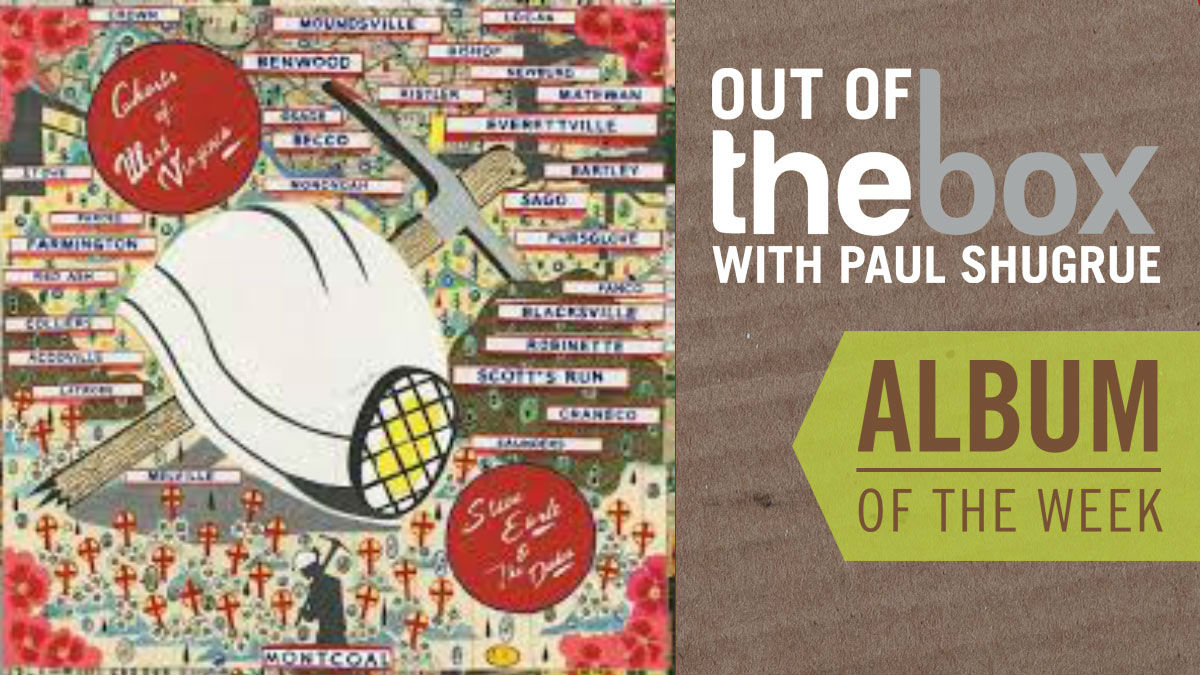 On his 20th studio album, “Ghosts of West Virginia,” Steve Earle is reaching out. He says, “I wanted to speak to people that didn’t necessarily vote the way that I did, but that doesn’t mean we don’t have anything in common.” Earle’s left leaning politics are put aside for this exercise in empathy.

All the songs are related to the 2010 Upper Big Branch coal mining disaster which killed 29 men. Although the tragedy is never mentioned in the lyrics each song is inspired by the hard-working way of life of the modern day coalminer.

Earle wrote these songs for a stage production called “Coal Country” where he performed them on stage as a kind of greek chorus. He gets his full band, The Dukes, to back him on the album including a devastatingly sad song sung by Eleanor Whitmore from the perspective of a coalminer’s widow.

Earle is not likely to get many new fans who didn’t vote the way he did but it’s a step in the right direction, no pun intended. Earle says “We need to learn how to communicate with each other. My involvement in this project is my little contribution to that effort. And the way to do that is simply to honor those guys who died at Upper Big Branch.”