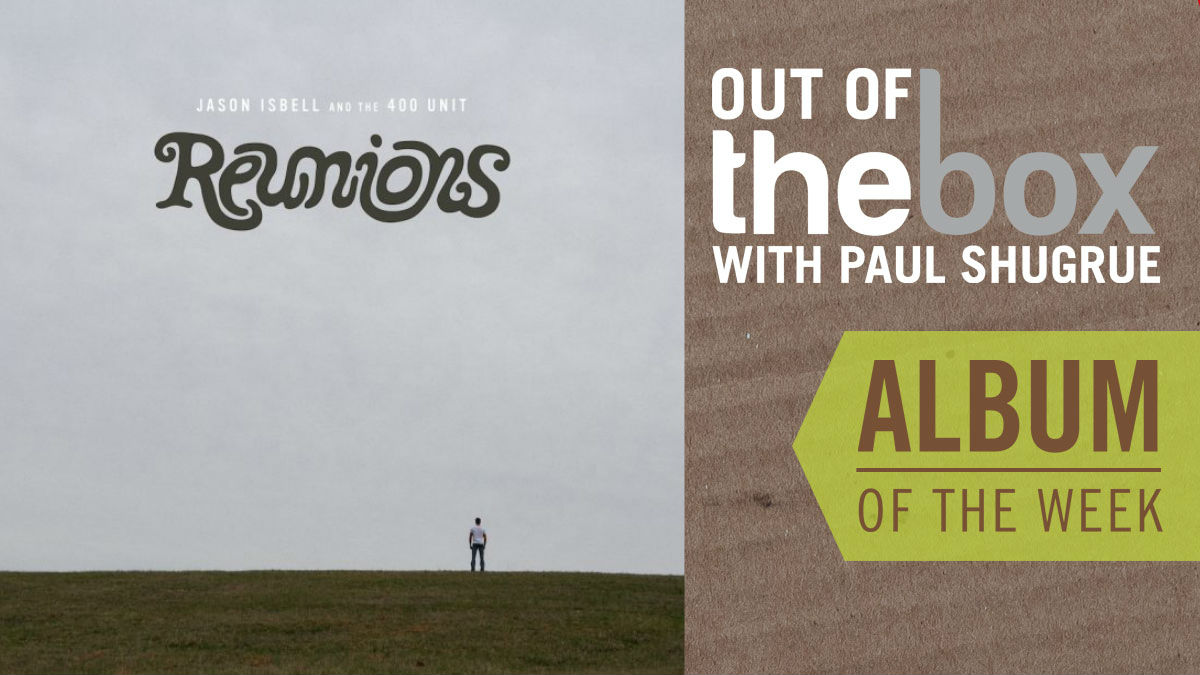 Jason Isbell’s “Reunions” is the follow up to two previous albums that both won Grammy awards, so expectations are high. That standard of excellence is upheld on the new release and then some.

It’s no coincidence that Isbell’s craft has improved since he became sober in 2012. His earnest vocals fit perfectly into the songs’ character sketches and the band is once again spot on led by his wife, Amanda Shires on fiddle.

Written and recorded long before the coronavirus closed in, the songs are amazingly focused on the same emotions on display during the crisis. Perhaps that’s the secret to his enduring songwriting, He writes about uncommon aspects of life but leaves just enough room for the listener’s imagination to embellish.

Isbell’s consistent level of brilliance is something not to downplayed. He’s one of the most respected singer-songwriter’s today and his string of great albums, which continues with “Reunions,” will be remembered for a long time.