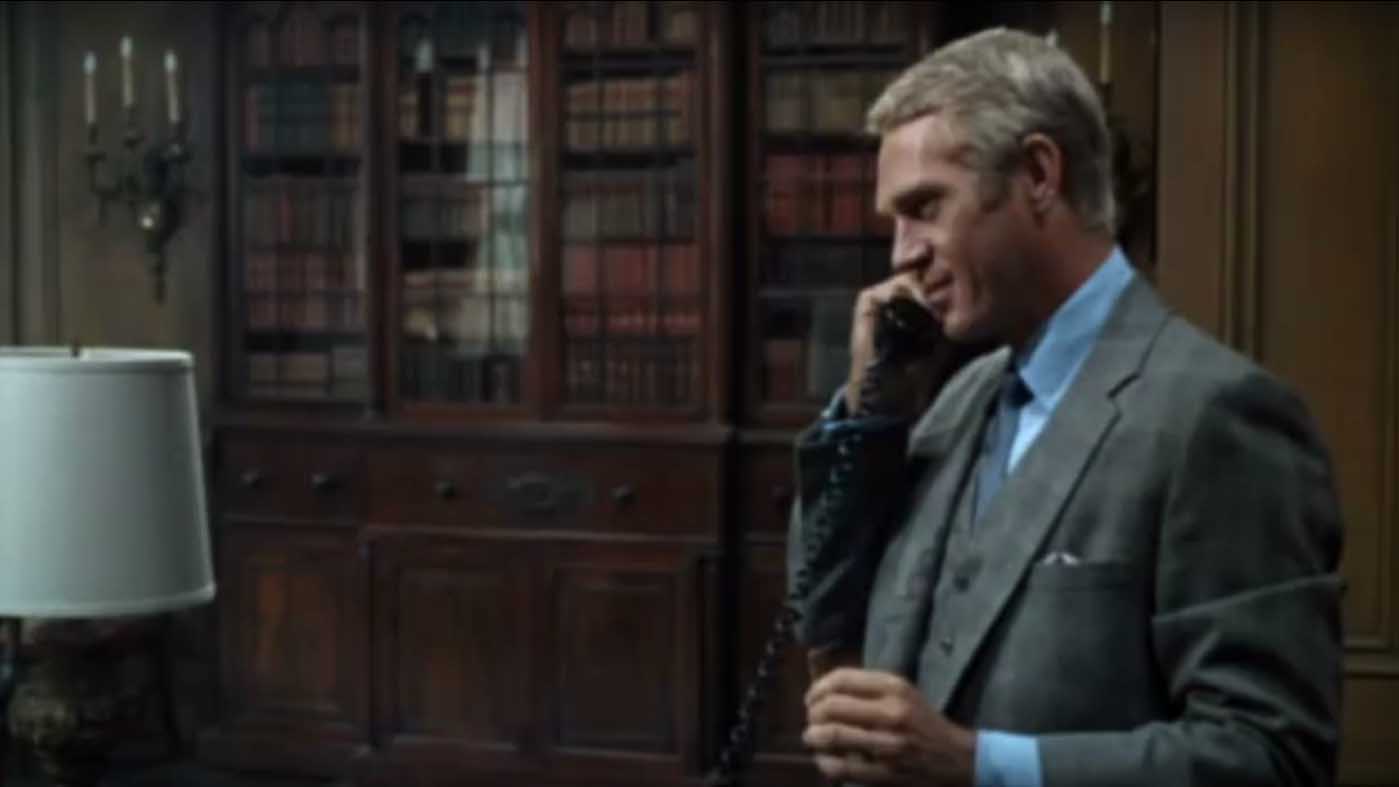 This week in Mal’s World, Mal Vincent reveals his secret to interviewing even the most difficult of actors, like Steve McQueen, when he talked with the star about the film, The Thomas Crown Affair. The classic 1968 film also starring Faye Dunaway is the latest in Mal’s summer film festival at the NARO Expanded Cinema in Norfolk. The festival continues with this feature on Monday, August 14, at 7:15 p.m. For more information visit: Mal's Movies on the NARO's website.