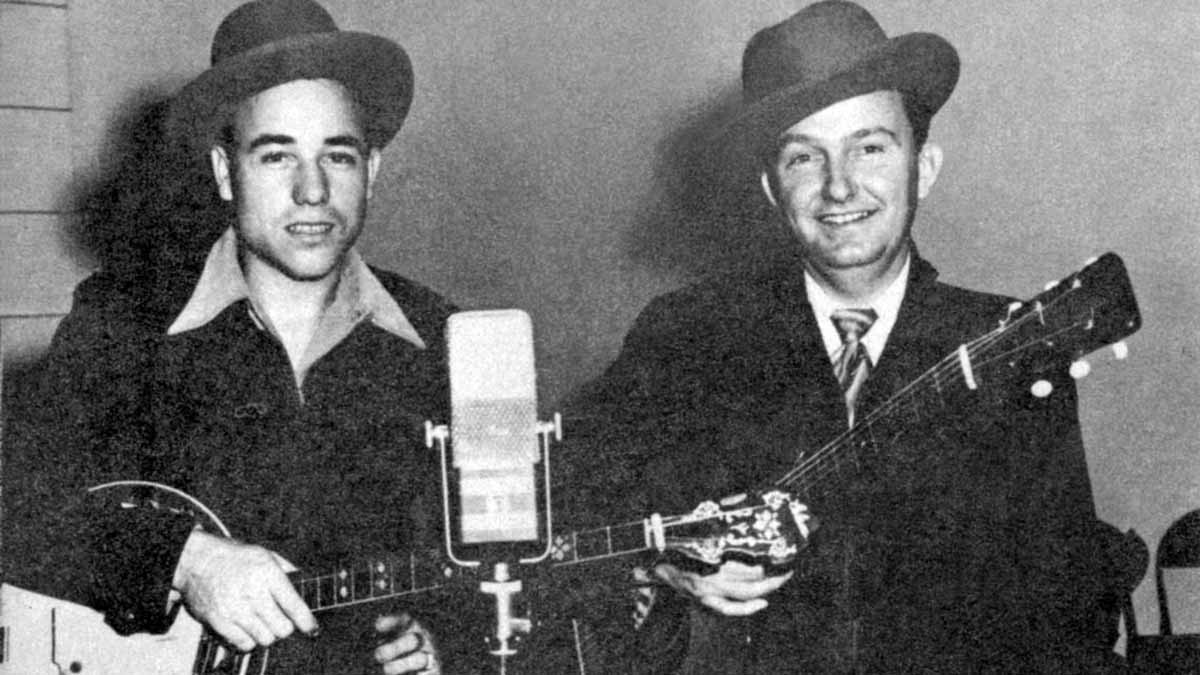 On this weeks Pickin, we feature the lasting legacy of Lester Flatt and Earl Scruggs. They emerged as a part of Bill Monroe’s band and later became the brightest stars in bluegrass music. Today, they are fondly remembered as founding members of the bluegrass genre who helped launch it as truly American art form.