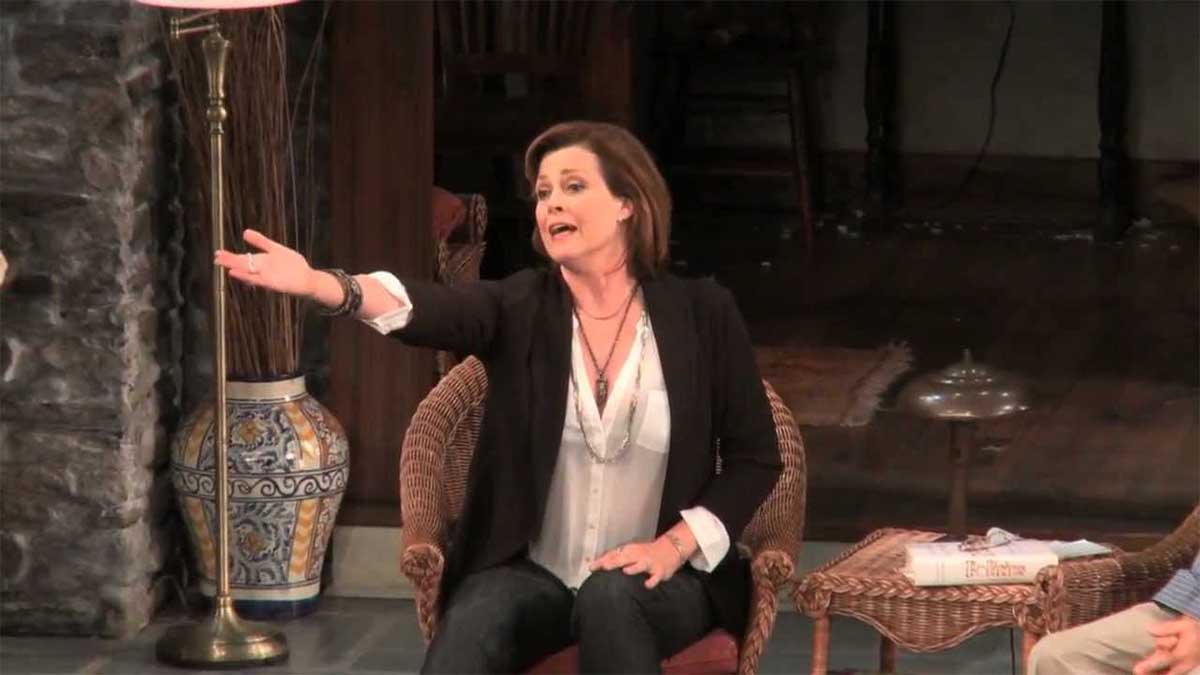 Sigourney Weaver stars as Masha in the Broadway original.

Courtesy of State of the Arts NJ via youtube.com.

Mal's World: Mal and Sigourney and Vanya and Sonia…

This week in Mal’s World, Mal Vincent previews the play, “Vanya and Sonia and Masha and Spike” by Christopher Durang, premiering at the Little Theatre of Virginia Beach. Actress Sigourney Weaver played Masha in the Broadway original and Mal recalls the times he met the star and even talked her out of signing a major contract with a movie company. For more information on the local performance of the play which runs through October 8, 2017, visit www.ltvb.com.