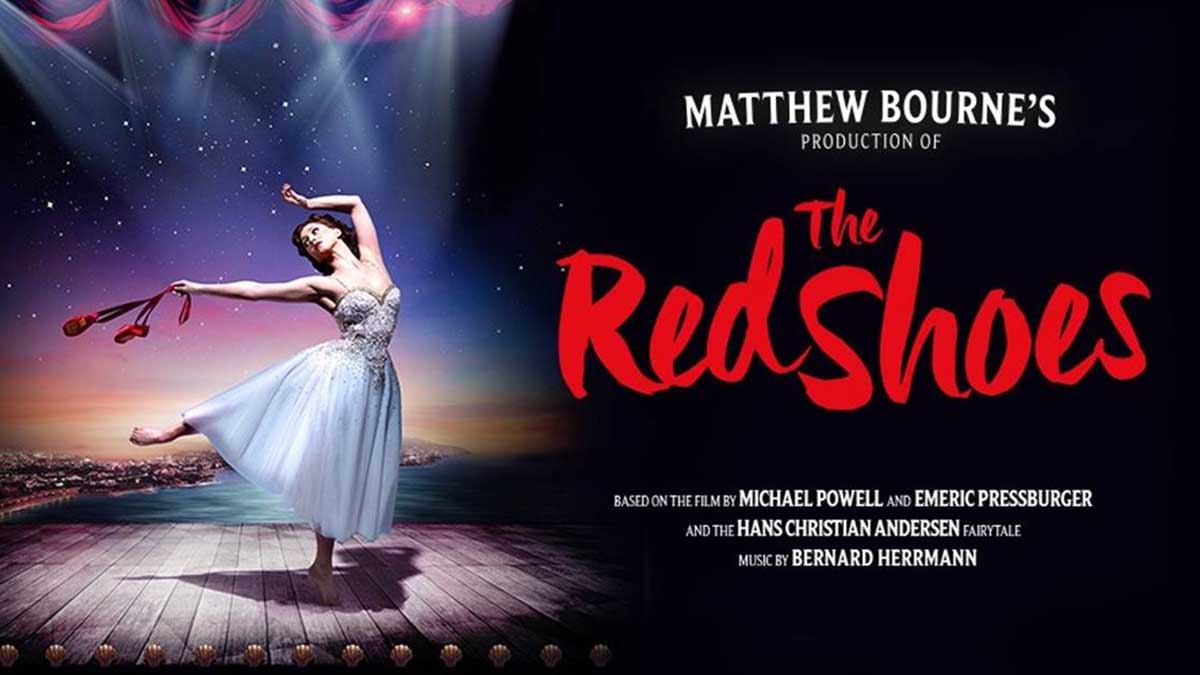 Courtesy of the Kennedy Center

This week in Mal’s World, Mal Vincent previews director-choreographer Matthew Bourne's theater production of The Red Shoes based on the film by Michael Powell and Emeric Pressburger and the Hans Christian Andersen fairy tale. The Red Shoes has seduced audiences and inspired generations of dancers with its story of obsession, possession, and one young woman's dream to be the greatest dancer in the world. Mal takes a look at how the film was adapted for the stage production. Performances at the Kennedy Center in Washington, D.C. run through October 15 and continues on tour. Learn more.