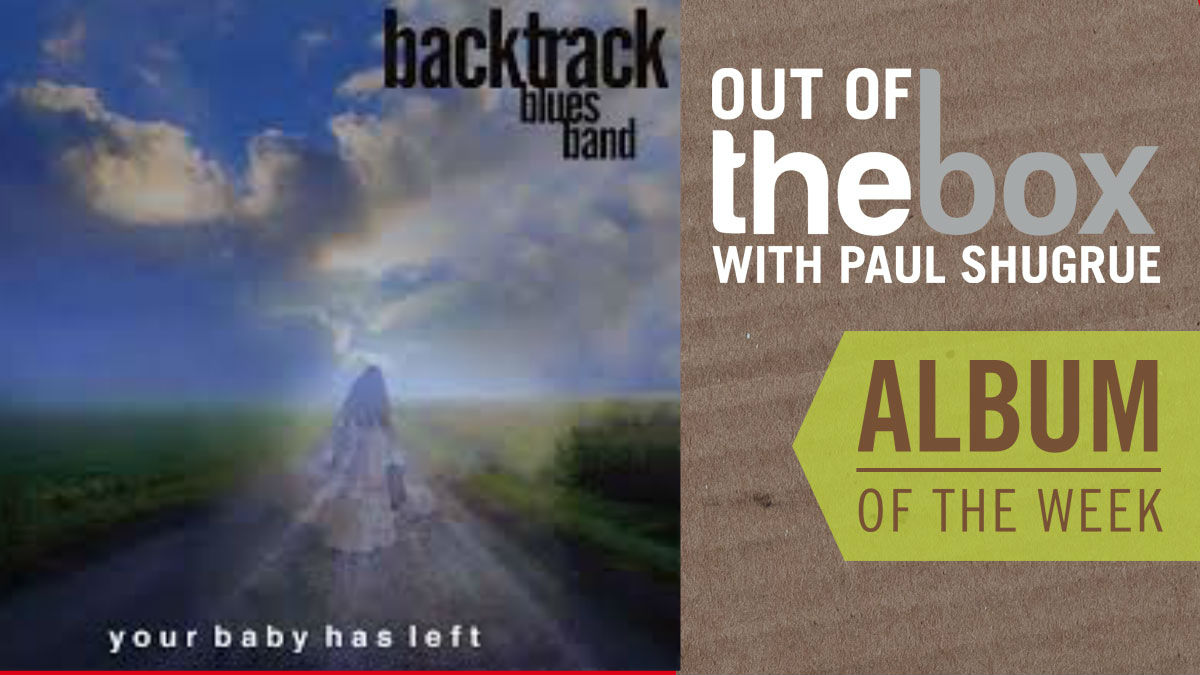 Old school, that’s the perfect description, other than their own name for The Backtrack Blues Band on their seventh album “Your Baby Has Left.” Although the album is mostly original songs, they’re not trying to redefine the genre, just reveling in the inspirational coolness of the blues.

Led by Sonny Charles on vocals and harmonic and Kid Royal on guitar and vocals, the Tampa based band explodes with Texas and Chicago style blues augmented by some great boogie woogie piano and stinging organ for blues great Bruce Katz.

One of the things they do so well is to incorporate humor into the lyrics that reinforces their good timey nature. One songs describes a funeral of one of their best friend’s that turns into a joyous celebration of his life.

Backtrack is one of the longest running blues band in Florida and that experience has given them the ability to transcend the stereotype of a bunch of old guys playing the blues and to just have fun.  That’s something everyone could use now.