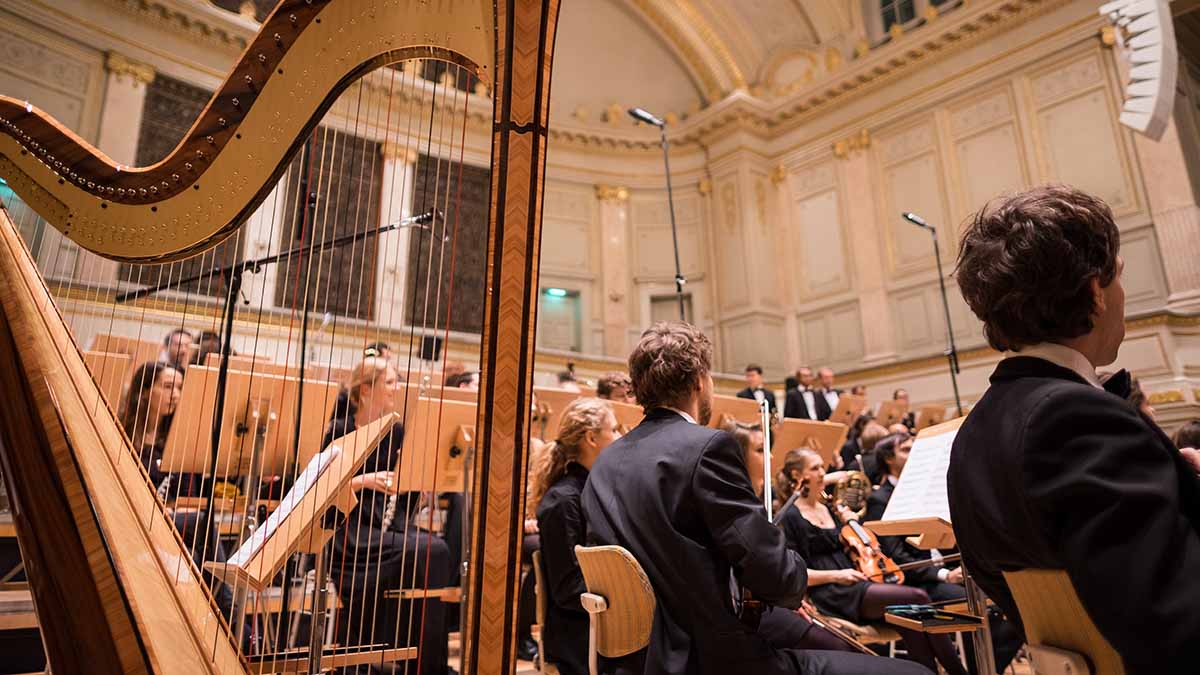 Photo by Manuel Nägeli on Unsplash.com

George Frideric Handel (1685-1759) was born in Germany but spent much of his life and career in England. Messiah, one of the composer’s best-known works, is an example of an English oratorio, a genre that Handel developed and established. An oratorio is a large-scale vocal work with orchestral accompaniment. Like an opera, it includes arias, recitatives, and choruses, and has a strong dramatic or narrative element. Unlike an opera, an oratorio is generally performed as a concert work, without staging or costumes, and the story often deals with religious topics.

Handel’s name was a big draw when Messiah was premiered in Dublin, in April 1742. Ladies were advised to leave their hoops skirts at home, and gentlemen their swords, to allow more room in the theater. Legend has it that the tradition of standing for the Hallelujah chorus was begun by King George II; however, contemporary accounts do not record the king attending a performance, so this tale may be a later invention. Another famous story about Messiah – that Handel wrote the music very quickly, in less than a month – is better documented and generally believed to be true.

The text for Messiah was compiled by Charles Jennens, using selected Biblical passages. Though now associated with Christmas, it was originally intended as a piece for the Easter season. The oratorio consists of three sections corresponding to the liturgical year: Part I deals with Advent and the birth and life of Jesus; Part II with Jesus’ death and resurrection; and Part III with the end of time and the Day of Judgement. The famous “Hallelujah chorus”, often heard at Christmas, is actually from Part II, the Resurrection or Easter section.

This Easter, we’ll bring you a special broadcast of Messiah with the Virginia Symphony Orchestra and Chorus, recorded in concert in December 2019. Tune in on Sunday, April 12, at 4 p.m. You can also listen live online.