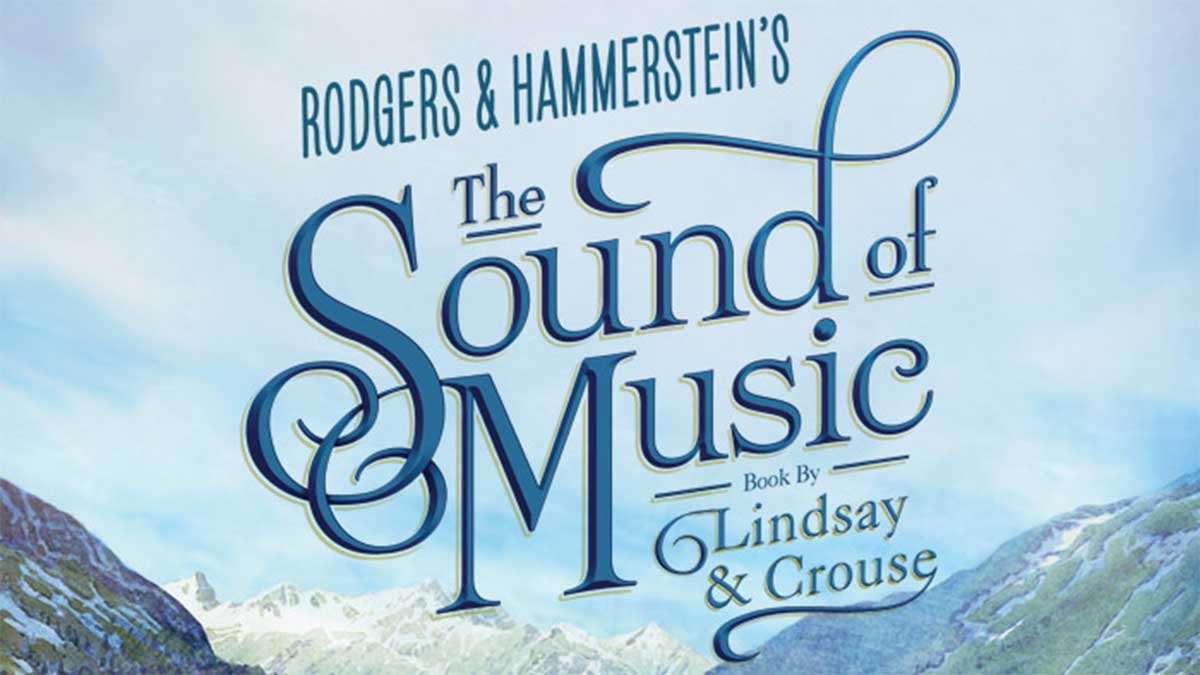 This week in Mal’s World, the year was 1965 and Mal Vincent got his first big break as his future unfolded as a film critic. The film he reviewed was shown for nearly two and a half years at a Norfolk theatre. It’s a record held to this day for the longest-running feature film release on one screen. A stage version of The Sound of Music runs at Chrysler Hall December 15–17. For more information visit Chrysler Hall's website.