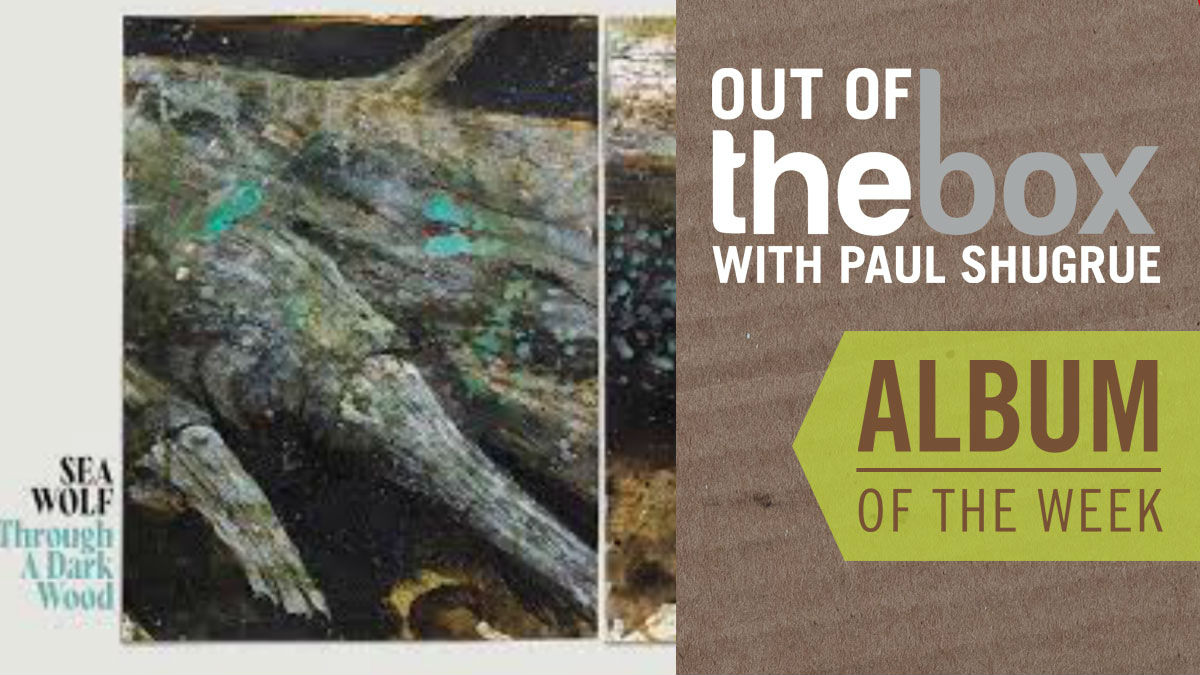 Sea Wolf’s “Through a Dark Wood” has arrived just in time. As millions shelter in place to ride out the global pandemic, Alex Church, the band’s leader has crafted a set of cathartic songs that has the listener coming out of a dark place and into the light.

Church’s songs have been the focus of Sea Wolf since he began recording in 2007. On the new album, like the others, he sings and writes all the songs, plays most of the instruments and acts as his own producer. With beautiful melodies and lush instrumentation, his songs deal with love and loss in modern times and the ability to get through it all.

This is the first Sea Wolf album in six years. Church had recorded an album a few years back but scrapped it to start anew. His struggle to get it just right highlights many of the themes like power in vulnerability and courage in the face of danger.

The album is almost like a road map through the same challenges that many are facing now trying to flatten the curve.The most important theme of Sea Wolf’s “Through a Dark Wood” is it’s ability to illustrate what we most need right now, hope.