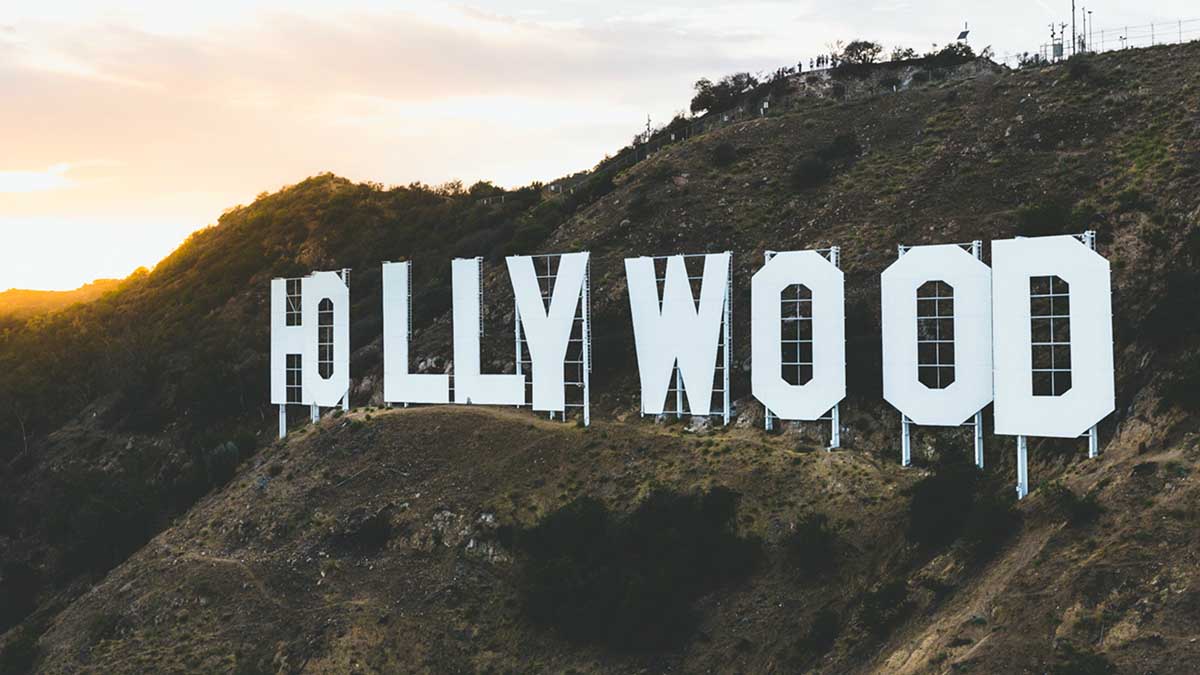 Photo by Ahmet Yalçınkaya on Unsplash.com

This week in Mal’s World, for more than 50 years, movie reviewer and critic Mal Vincent has produced his annual “Top 10 Film List” of the year. How many of the films of 2017 have you seen? Independent films are filling the bill for award nominations this year and Mal gives you a rundown of the movies he thinks are the top contenders.