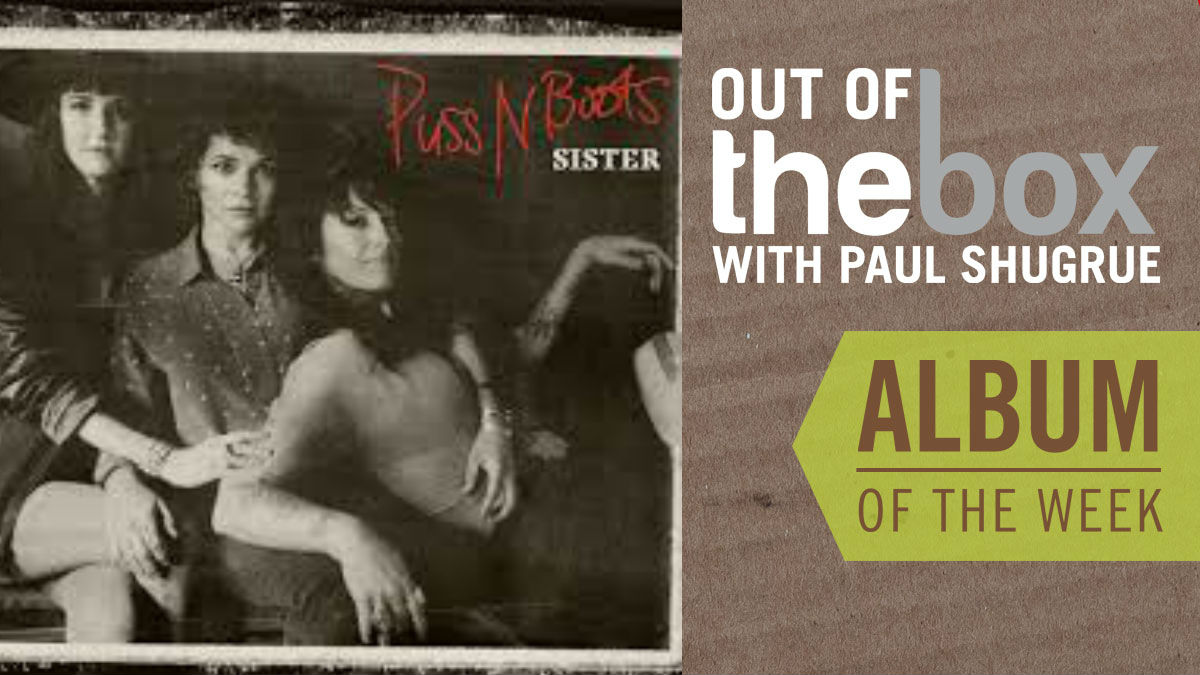 Puss N Boots is a trio of solo artists, Norah Jones, Sasha Dobson and Catherine Popper but their latest album “Sister” is more than just a collection of guest appearances.  It’s an album by a self-contained band who have written and recorded all the songs as a trio that speaks as one.

Their first project under the name Puss N Boots was a 2014 album that now sounds like a rehearsal tape for this one. The new songs sound like they were formed in the studio out of a jam session or an experimental vocal exercise. The women sound eager to feed off each other to get the right sound.

There’s a generous sampling of cover songs from the likes of Tom Petty, Paul Westerberg, Concrete Blonde and Dolly Parton but not before they establish the groundwork for the album by weaving their three voices throughout each original song enough to make it sound like one band voice.

With sparse instrumentation, the layered harmonies are star attractions for Puss N Boots’ “Sister.” They have clearly made a space for each other’s contributions and are comfortable in that intimacy.