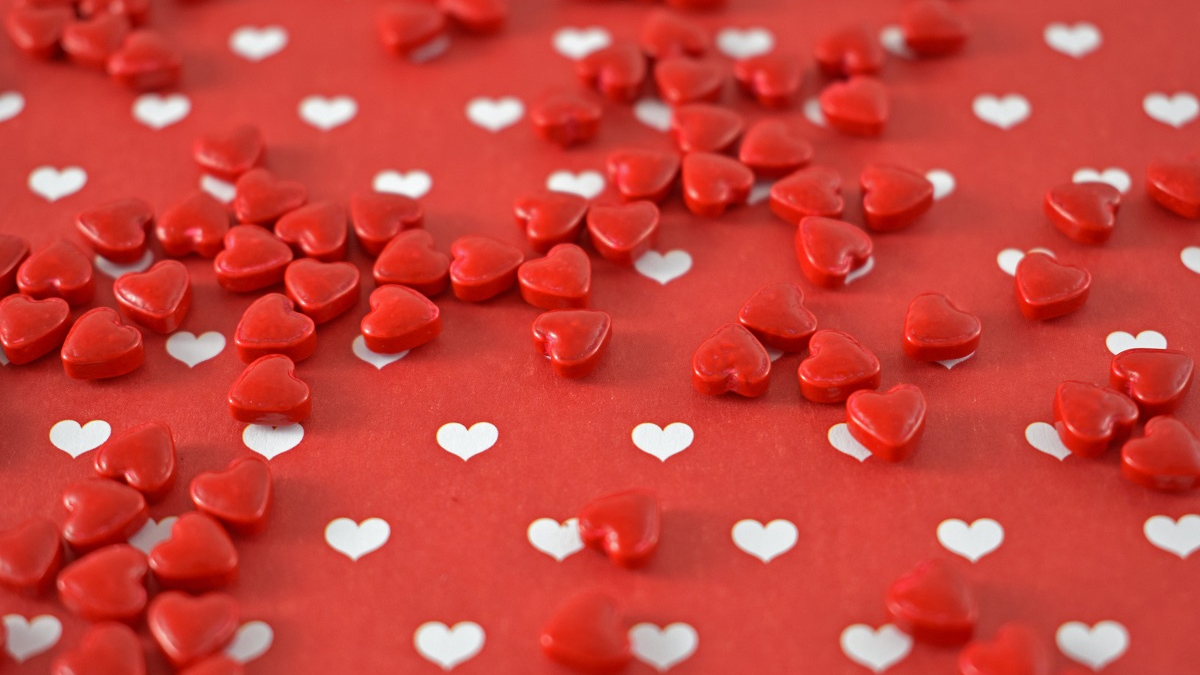 Courtney: The funny in them is believing that they are real. If you don't have a sketch or a character grounded in some sort of reality, it's just surface funny, and when you have that believability, where you can say, “That's just like my aunt,” or “That's just like this teacher that I had,” that's where the real laughter I think comes from.

Rebecca: That's Courtney Richard, one of the producers of the ninth annual “Panties in a Twist” comedy show. It's woman run, directed, written, and acted, an idea sprouted from the team at the Push Comedy Theater. 37 women will perform on Saturday. I talked to Courtney plus stage manager Heather Bowery about the show, its history, and the cast.

Heather: We get people of all different walks of life, of all different experience levels. For some of the women, this will be their very first time on stage and they get to be at the Harrison Opera House in front of 1,600 people.

Rebecca: The show is in the style of SNL, so there's a bit of improv, but it's mainly written-out sketches with memorized lines. Courtney talked a little bit about the sketches in the show.

Courtney: Some of them are cute. Some of them are just funny. Some are a little inappropriate or really inappropriate. We open up the scripts to any female and it's weird how much they follow each other. So we'll get a ton of scripts in one subject area and then we kind of weed through those.

Rebecca: So the women look at the scripts together, fill in blanks, add transitions, and maybe come up with a theme. What's going on in the world will often pop up in the show at the last minute.

Courtney: We ask our ladies to really be ready to jump into anything. Last year I think we added a through line of different sketches three days before we went on stage.

Rebecca: Courtney and Heather are both longtime members of the "Panties in a Twist" team. Do either of you have kind of like a favorite memory or moment from the years that you've done the show?

Heather: One of the girls in year two had appendicitis and had to have emergency surgery the night before the show. I was so sad for her to miss out, but it was amazing to see the rest of the cast step up. Somebody said, “Well, I can take this part. I can take that part.”

Courtney: I love the audience interaction parts. So we do some improv where we pull a couple up on stage and get to do the story of their love for them, and I love those moments because you never know what's going to happen, you know, when you let the audience members up on stage to kind of perform with you.

Rebecca: Yeah. Is there anything you guys can preview about the sketches in the show without giving too much away?

Courtney: You can definitely count on some musical numbers, maybe some reoccurrence from some political figures we've seen in the past. There's this really wonderful sketch that I'm looking forward to that's gonna make people scream, I'm sure. (laughs) And, you know, just seeing what our unsuspecting family members might have been up to in their lifetimes.

Rebecca: "Panties in a Twist" is a comedy show, but it's also about empowering its performers, writers, crew, and audience.

Heather: Celebratory humor is something that is really important where we as a group of women can take a look at ourselves and find things to laugh about, but not in a way that is isolating or degrading or judgemental, but really taking a look at us as women and going, ha, sometimes we're crazy and we're okay with that and we celebrate that.

Courtney: We're the largest all-woman show in the country. We like to say. Maybe in the world; we don't know.

Rebecca: That was Heather Bowery and Courtney Richard from "Panties in a Twist." Catch the show this Saturday, February 15th at the Harrison Opera House at 8 PM.