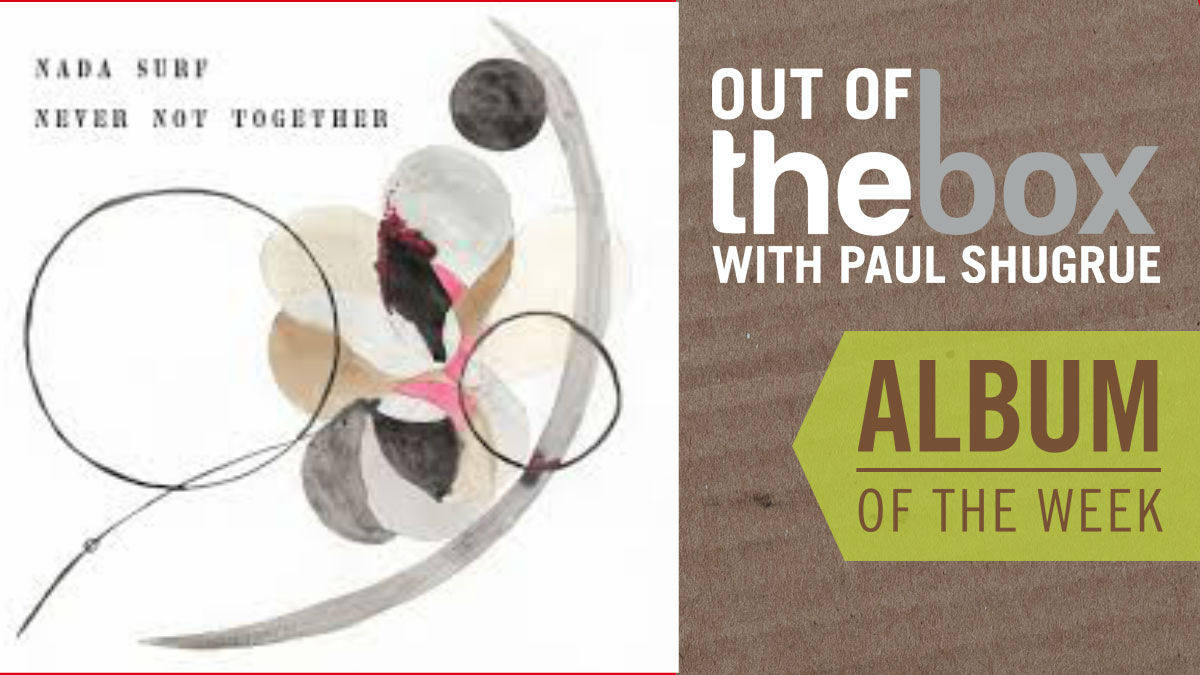 Any fan of rock and roll knows that there aren’t as many great bands as there used to be, but Nada Surf’s “Never Not Together” provides hope that there are still new ways to harness that energy and continue to innovate.

This is the band’s ninth studio album since their debut in 1996 and follows an orchestral experiment in 2016. The new album incorporates much of what they learned from that exercise using strings, saxophones and even a boys choir.

Lead singer Matthew Caws’ anthemic lyrics bring to life some of his personally relatable political musings especially on a song that harkens back to one of their earliest hits with it’s intense spoken word stream-of-consciousness delivery.

Power chords, shimmering harmonies and bashing rhythms have defined Nada Surf since their beginning and “Never Not Together” brings it all home in a way that inspires confidence that this band, and rock and roll in general, is still as vital in the 21st century as it ever has been.