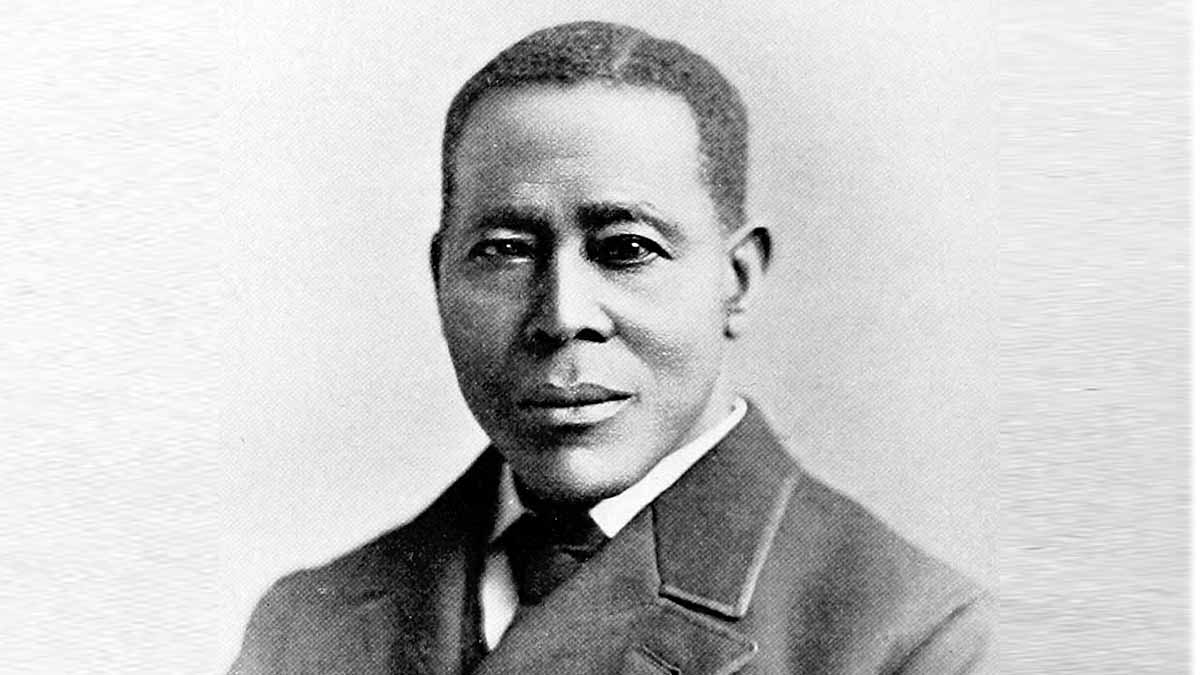 'This Just In' Features 'Sanctuary Road'

Join us Saturday at 8 p.m. on WHRO FM's This Just In to hear a new oratorio from Pulitzer Prize-winning composer Paul Moravec. Sanctuary Road is based on the book The Underground Railroad written by abolitionist William Still in 1872. In his book, Still records accounts of refugee slaves and their harrowing experiences with the Underground Railroad. The historian and activist is often called "The Father of the Underground Railroad" in which he served as a conductor and kept meticulous records to help families reunite as they escaped slavery. It is estimated that he helped as many as 800 slaves escape to freedom.

Read more about this special program in NPR's review.