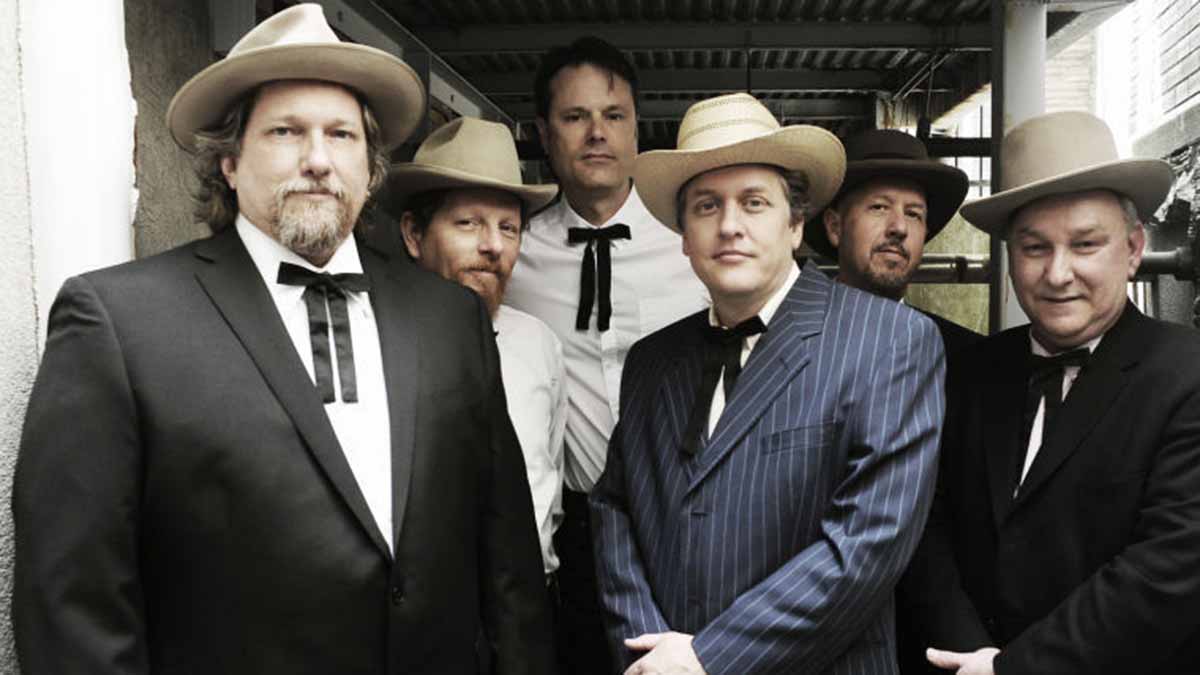 Hear The Earls of Leicester on 'Pickin'

In 2013,The Earls of Leicester formed to preserve the legacy of Lester Flatt and Earl Scruggs. Their self-titled debut CD was released in the fall of 2014 and within 6 months, it had won a Grammy Award for Best Bluegrass Album and six International Bluegrass Music Association Awards. You can hear the music of The Earls of Leicester, the super group sextet that is taking the Bluegrass world by storm and preparing to release their first Live CD, on Pickin' on WHRV. Join us Sunday at 7 p.m. on 89.5 or online.