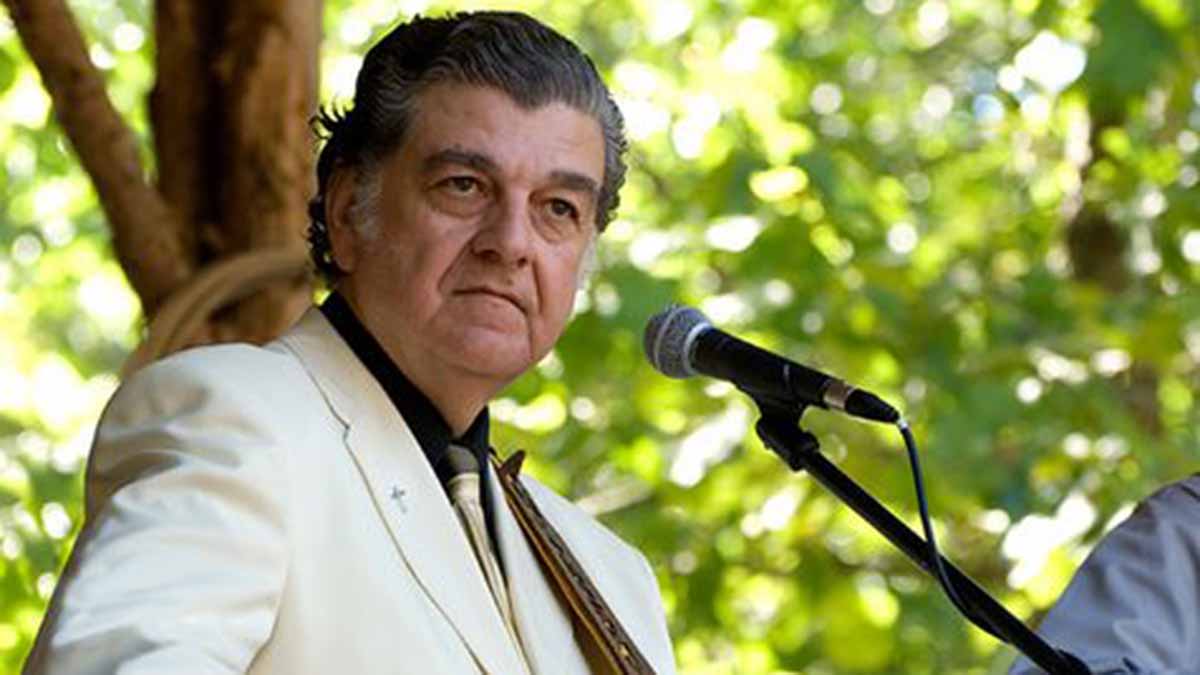 Sunday Night, Pickin' on WHRV features the music of Larry Sparks and his outstanding 2019 release New Moon Over My Shoulder. This year, Larry Sparks celebrates 50 years in recording Bluegrass music. New Moon Over My Shoulder easily landed on every Bluegrass fan’s “Best of the Year” list. Also featured is a set dedicated to the Stanley Brothers, considered by many as one of the greatest duos ever in the genre of Bluegrass music.

Pickin' will continue to feature the music of the Stanley Brothers in preparation for the show coming to Hampton Roads in March where historian Gary Reid presents his one man performance on the troubled life of Carter Stanley. Ralph Stanley was instrumental in the resurgent interest in Bluegrass music after winning a Grammy Award in 2002 for his work on O Brother Where Art Thou. Pickin on WHRV airs Sunday nights at 7:00 on 89.5 FM. You can also listen live online.