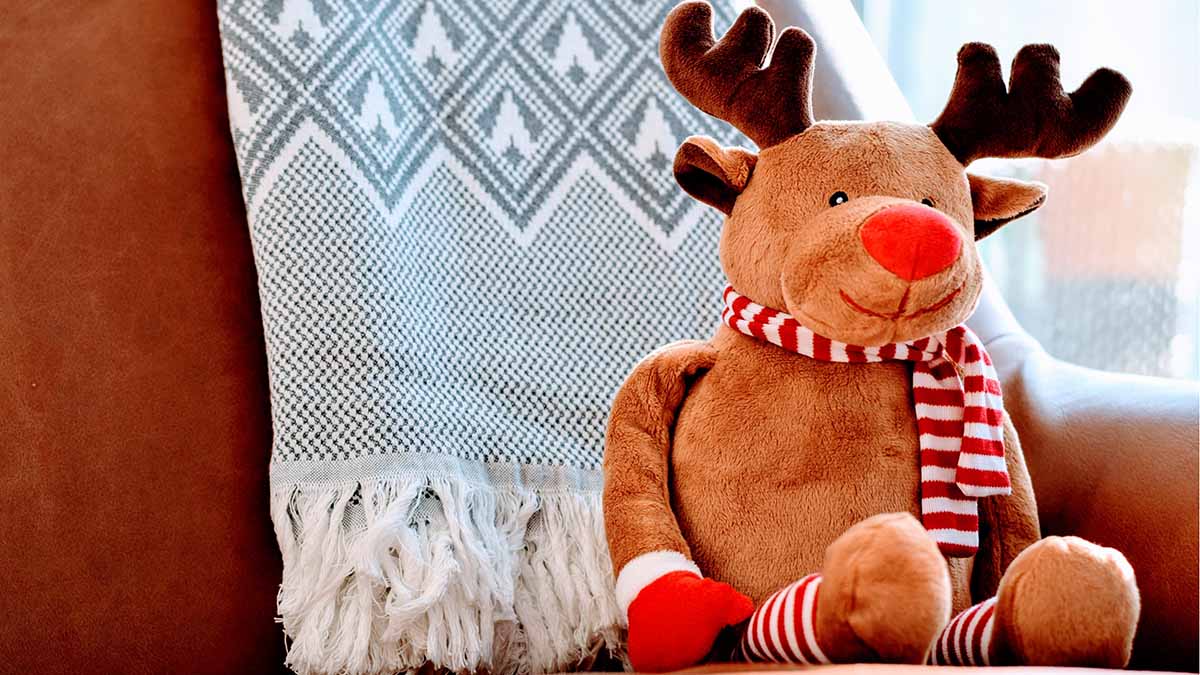 Photo by Tim Guow on unsplash.com

Tina Micula and Woody Nordan perform live from the WHRV studio as a part of the annual Sunday before Christmas holiday program. Tina Micula is a long time fixture in the local singer-songwriting community. She is well known for her clear vocals, poetic lyrics and sweet melodies which explore the journey of life, love and relationships. She teaches songwriting, performance and is also a voice over artist. She has released several CDs and has lent her songwriting hand to help the homeless performing her song "God's Hands and Feet" at the Norfolk Homeless Vigil.

She is accompanied by Woody Nordan, who is a legend in local music circles. There is hardly a venue that he hasn’t played in and a local musician that he has not collaborated with. During Harborfest, he performed with Firefall, and also recorded with other local musicians on the Frank Guida “Norfolk Sound” tribute CD “Friends in Music.” He has been friends with every generation of musician who came out of Southeastern Virginia, and is one of the artists who helped to ensure that the region is a thriving musical enclave.

Join us Sunday night! You can listen online.