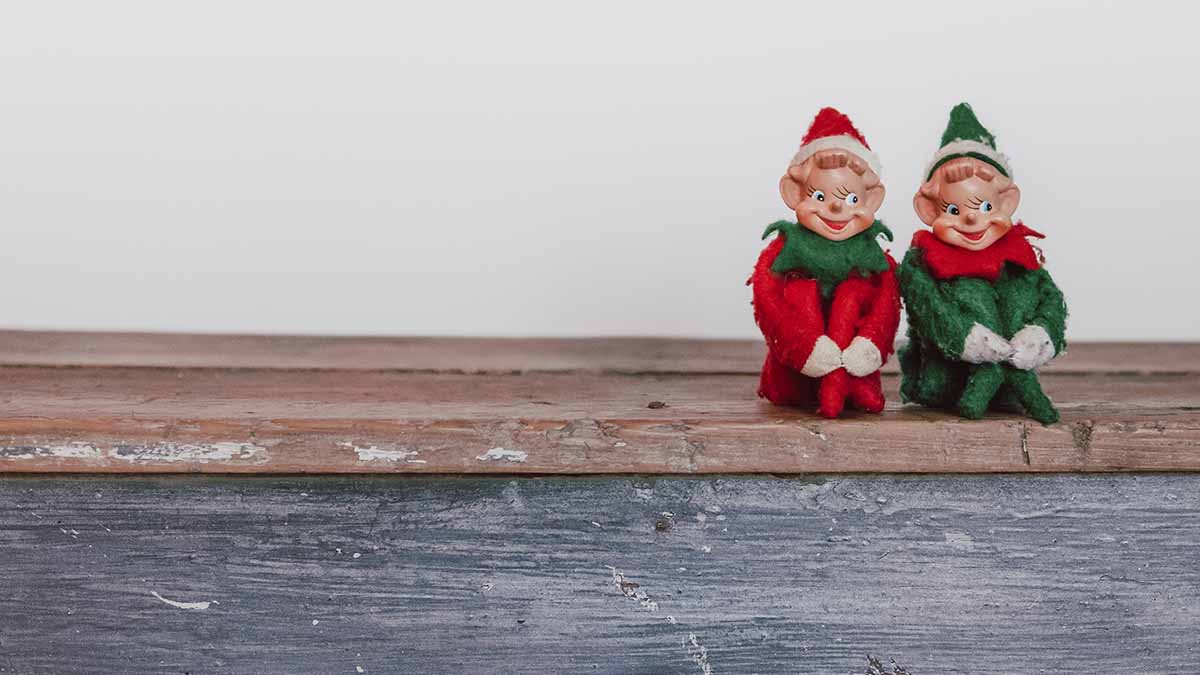 Photo by Erin McKenna on unsplash.com

A Holiday to Remember: Jim Bulleit

Jim Bulleit is a familiar voice in the local singer song-writer community. The retired English teacher from Kempsville High School in Virginia Beach, is the host of the “Cold Pressed Open Mic” at Town Center as well as a frequent performer at local festivals and venues. In 1999 he released “A Family Album” which centered on his role as a parent to sons Matt and Nick. “Prufrock’s Blues” was released in 2016 and came at a time when Bulleit was transitioning out of the classroom and into music full time as a second career. He has been a good friend to Acoustic Highway Producer Barry Graham since the mid-1980s and is a frequent guest on his program.

In September, Jim hosted the local “Concert Across America to End Gun Violence” at ODU and is recognized as an emerging voice in the burgeoning Southeastern Virginia singer-songwriter community. Jim makes a return appearance to the 89.5 studio on Sunday evening and helps celebrate Holiday to Remember kicking off at 6 p.m.

You can also listen online, or check out past episodes.