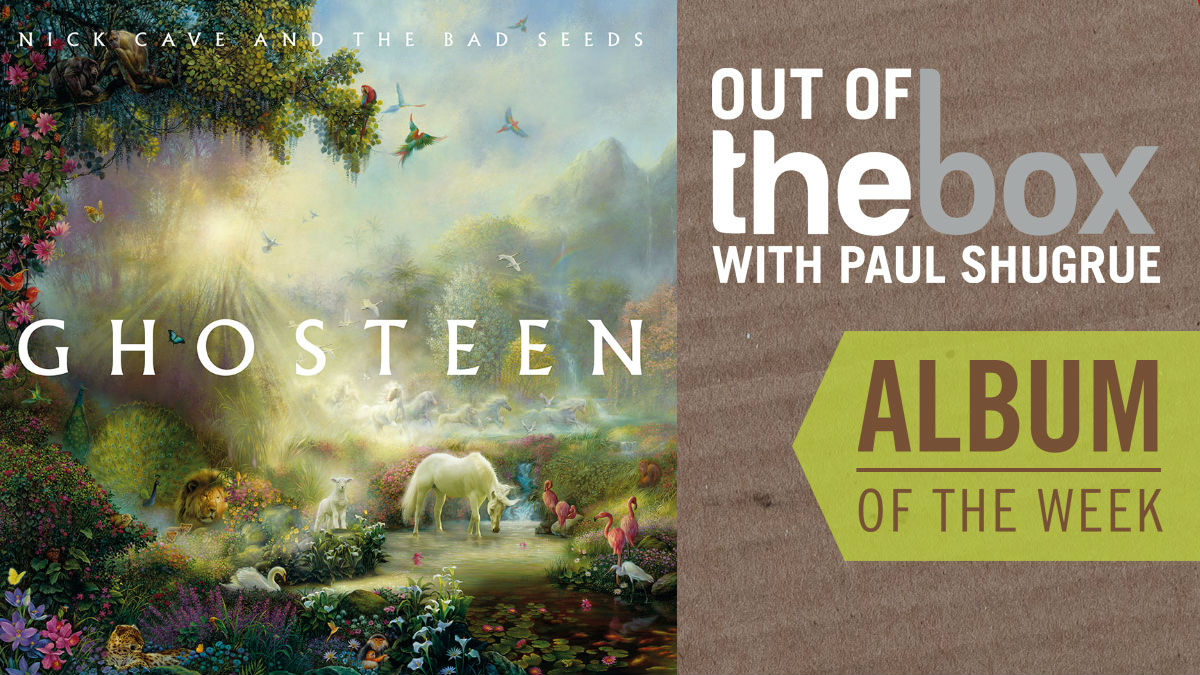 Nick Cave and the Bad Seeds have been known for their dark, foreboding minimalism, but they set the bar even higher on the new album “Ghosteen,” a powerfully subdued collection of songs about loss, grief and the suffering that we all have in common at some time in our lives.

Cave’s fifteen year old son died accidently in 2015 and the new album is the final release in a thematic trilogy, but it’s the first to address his son’s death directly. He has thrown himself back into his work with the release of this album.

One song deals with ghosts and the comforting feeling he gets from thinking his son is nearby, as if to say why not believe in ghosts?

"Ghosteen" features a couple of long meditations on the theme that stretch it into a double album and this week the physical version of it was made available. It’s elegant, somber simplicity and hallucinatory lyrics makes this one of Cave’s best albums in his his thirty five year career.