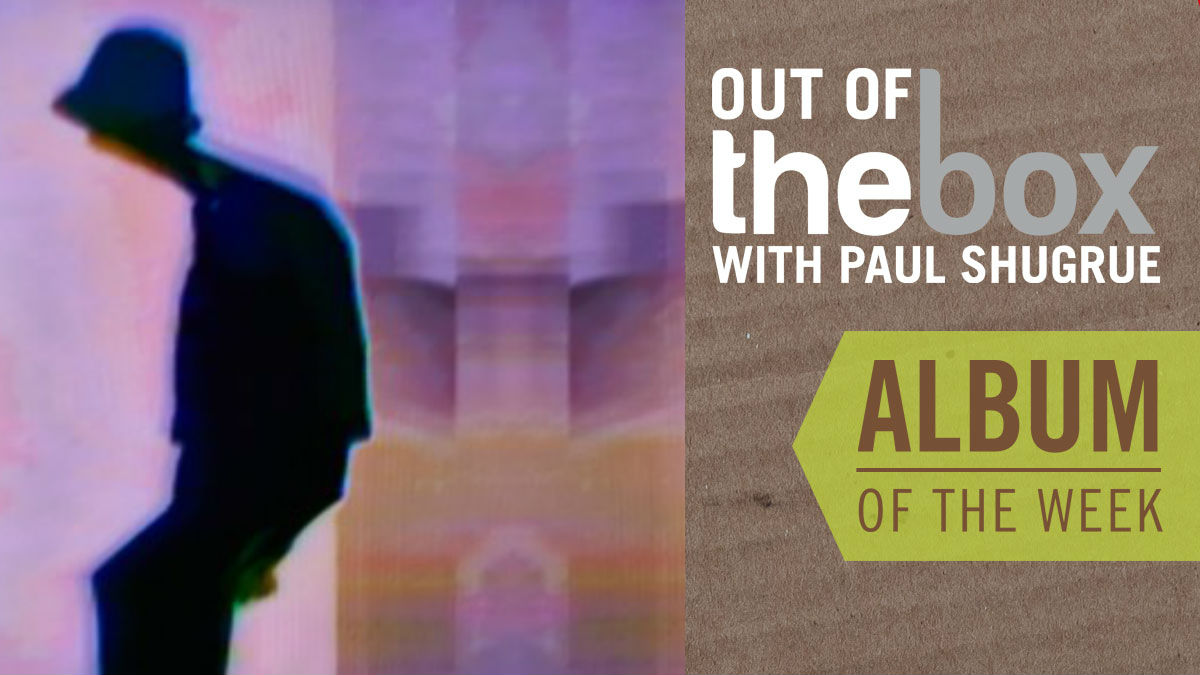 Out of the Box Album of the Week--Turnover--Altogether

Turnover, the Virginia Beach based band, has completed a musical evolution on their new album “Altogether.” When they debuted in 2011 their pop-punk approach got them noticed but over their past three albums they’ve made a transition to a more dream pop sound with chiming guitars and decidedly jazz phrasings.

The album’s title refers to the fact that the trio is not, in fact, “Altogether” as lead singer Austin Getz has moved to California while the others remain on the east coast. And yet they put the album together both by long distance and while on tour.

There’s an added element of lushness from the gentle synths, congas and violins that permeate the arrangements and complete the transition to a more gauzy sound that now defines Turnover.

Turnover doesn''t play in the area much anymore but they will be coming back for a show at the Norva in December and will bring to that concert an attitude of having made the album they’ve been aiming for and are ready for what’s next.