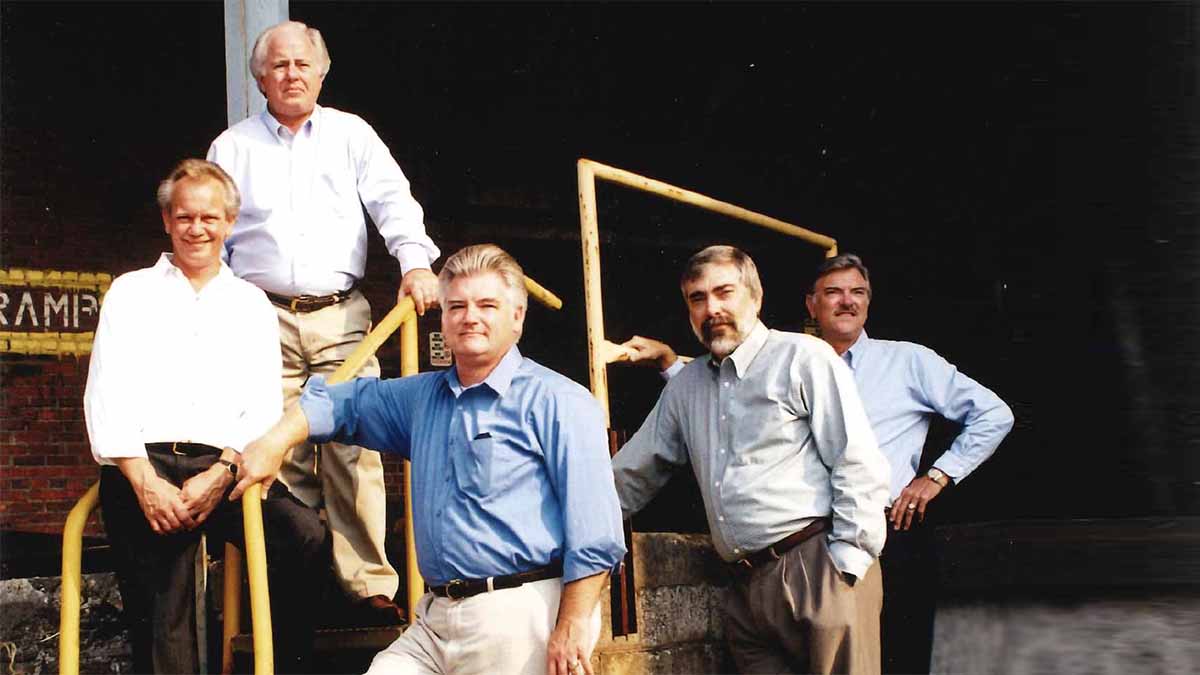 Ronnie passed away on June 30. John Lawless, who edits the Bluegrass Today Blog called him one of the most talented and creative bluegrass musicians to ever emerge from Eastern Virginia. He was a fixture in Virginia Bluegrass - from his early days playing in The Yardbirds (a pick up band with locals that worked at the shipyard), and Flatland Express, to his years with East Virginia, the group that the co-producer of Pickin', Harold Smith, played with - to his work with other projects like his final groups More Perfect Jones and String Ties. Ronnie was the consummate bluegrass devotee. He was an early supporter of our efforts to get a bluegrass program established on the air.

I can recall sitting with Ronnie at a folk festival in downtown Norfolk on a brutally hot July day. He conducted a workshop with The Tidewater Friends of Folk Music. As bands took the stage, he held a workshop under a tent on the history of the banjo. You really got lost in the sweltering humidity of the day and the fact that Ralph Stanley, himself fresh from winning a Grammy just a few months before and the person who is lauded as launching a renewed interest in Bluegrass music, was preparing to take the stage. Here was a local legend that performed on mandolin, banjo and guitar. And he played them all well. He was generous, funny, and someone who not only believed and lived bluegrass music, but was always willing to share his knowledge and love of it.

Ronnie suffered a stroke a few years ago that ended his performing days. The stroke took away his ability to play and make the instruments that had defined his life, though he remained cheerful to the end. As John Lawless commented ”Ronnie was a great friend to everyone who played bluegrass and a warm hearted and delightfully funny person.”

This week’s Pickin' is dedicated to Ronnie Barnes, because the world needs great artists. You can hear Pickin' on WHRV FM on Sundays from 7-9 p.m. or stream it online. Also, check out past episodes.