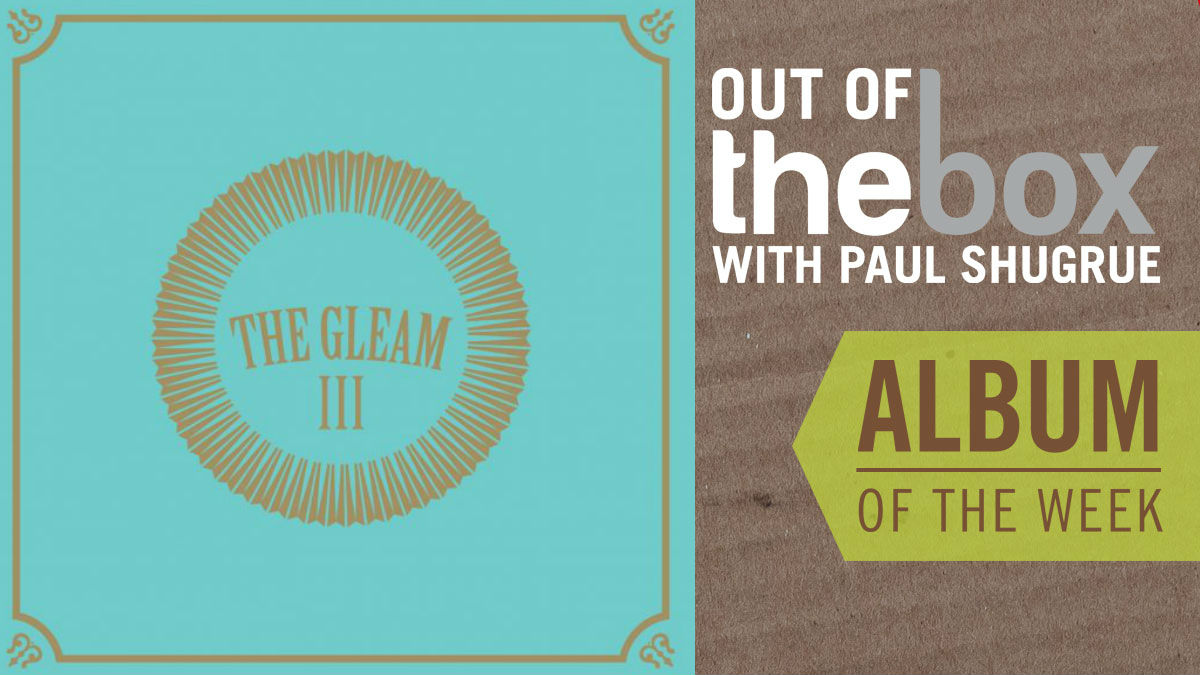 It’s not every band that releases a mission statement about their latest album but on The Avett Brothers new one “Closer Than Together” they must have felt the songs needed some explanation. According to them, “The Avett Brothers will probably never make a sociopolitical record. But if we did it might sound something like this.”

The songwriting on “Closer Than Together” is much more direct and literal as they deal with problems in the modern world like political discord, the metoo movement, gun violence and what it means to be an American, all sung with the same plaintive earnestness that has made them one of the top bands in the Americana music.

Seth Avett says in the mission statement, “My Brother and I speak daily about the lunacy of the world…the beauty, the mystery, the hilarity and unspeakable calamity of it. At some point these conversations grow melodies and find themselves stepping back into our lives in the form of songs.

There is no finger wagging in the songs, The Avetts take as much responsibility as anyone else for the state of the world and close their mission statement with “”Closer Than Together” is a record of obvious American origin-a creation that fittingly could only come about through hard work, measured freedom, awe-inspiring landscapes and perfectly flawed individualism.”