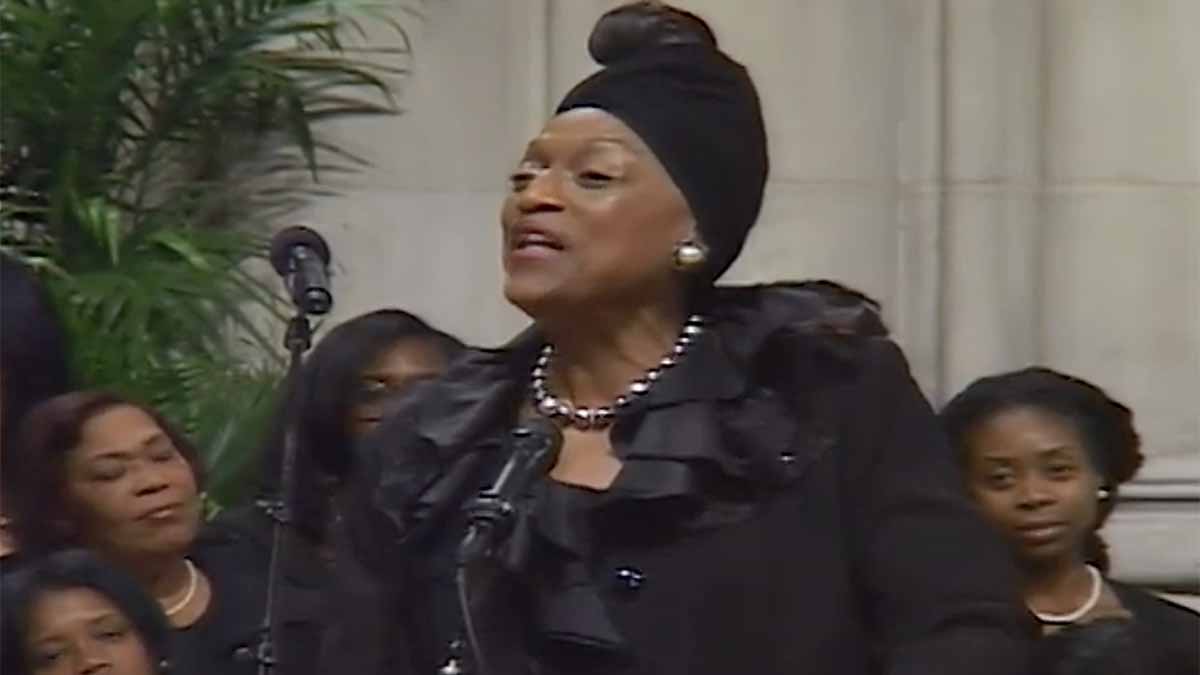 Acclaimed American soprano Jessye Norman died earlier this week. In remembrance of her, WHRO FM will air a special episode of Performance Today featuring past interview highlights with Norman along with some of her recordings.

WHRO FM will also air a tribute from the Metropolitan Opera, following this Saturday’s opera broadcast. Tune in shortly after 3 p.m. to hear it.

Born in Augusta, Georgia, Norman began singing at an early age and entered her first vocal competition at age 7. She received a bachelor's degree in music from Howard University, and then went on to study at the Peabody conservatory in Baltimore before earning a master's degree in vocal performance from the University of Michigan. An acclaimed soprano, she had the ability to sing a broad repertoire. In 2009, President Barack Obama bestowed on her the National Medal of Arts.

Norman made a surprise appearance at the Washington National Cathedral during Nelson Mandela's memorial service in 2013 where she sang "Amazing Grace."