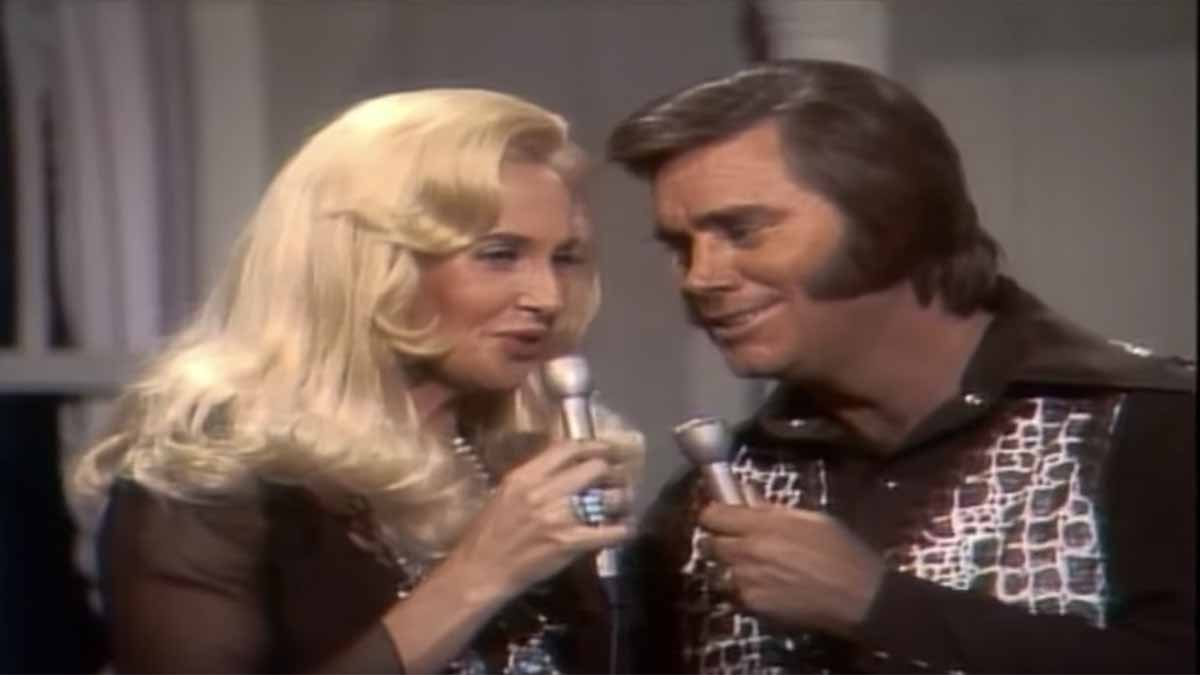 Country Music is well known for its duets and the genre is chock full of classic artists who shared the stage and microphone together. Some were husband and wife like George Jones and Tammy Wynette, Carl and Pearl Butler, and Kitty Wells and Johnny Wright. Others, like Skeeter Davis and Bobby Bare, and Loretta Lynn and Conway Twitty, were successful solo artists who collaborated to create beautiful harmonies and shared lyrics of classic songs.

Some artists were from outside traditional country music like Margaret Whiting who was from the world of Big Band and Broadway. She joined one of the last of the “singing cowboys” Jimmy Wakely thus allowing the hony tonk sounds of pedal steel to join with a powerful vocalist. They had a major hit in 1949 with “Slipping Around.” Country music has had many talented pairs who shared their love of the music with memorable tunes. This Sunday night, the Acoustic Highway continues its look at classic country with duets by some of the founding members of the genre. Tune in at 9:00 p.m. on 89.5 FM and remember the great duos of country music.

Watch George Jones and Tammy Synette perform together at the Ryman Auditorium in Nashville, TN.