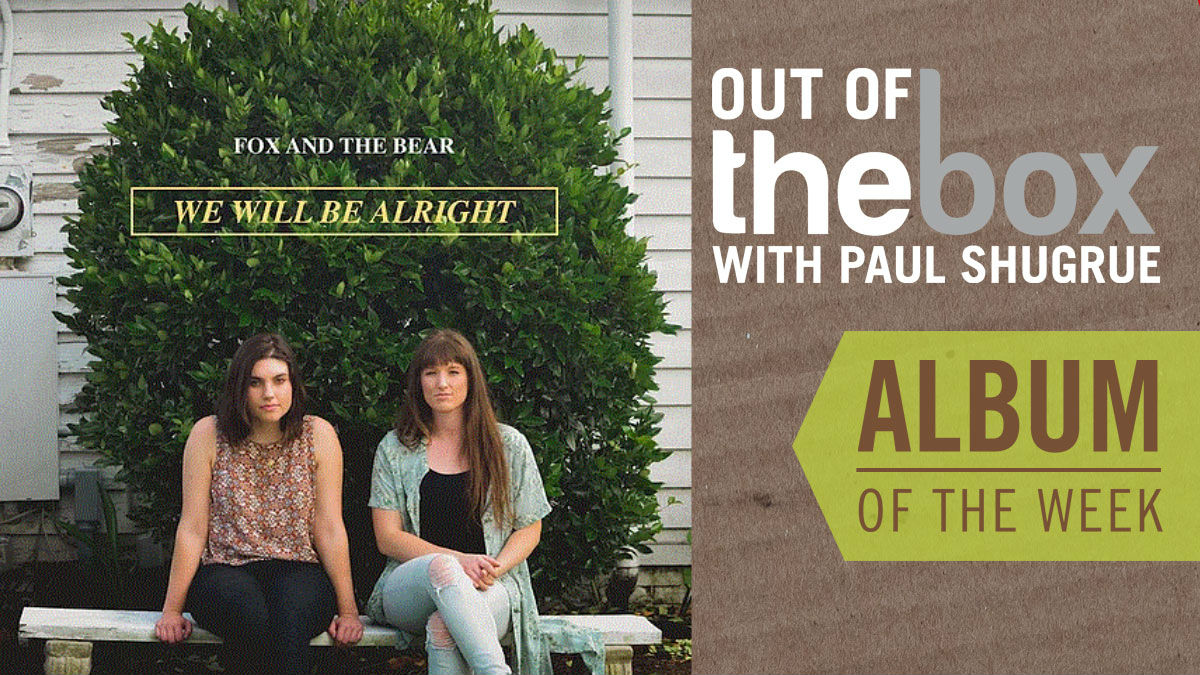 Fox and the Bear are a Hampton Roads' duo who have just released their debut album "We Will Be Alright." They came into the Out of the Box studio to talk about the album and play some songs live from it. That studio performance, instead of a review, is this week's Album of the Week Podcast.