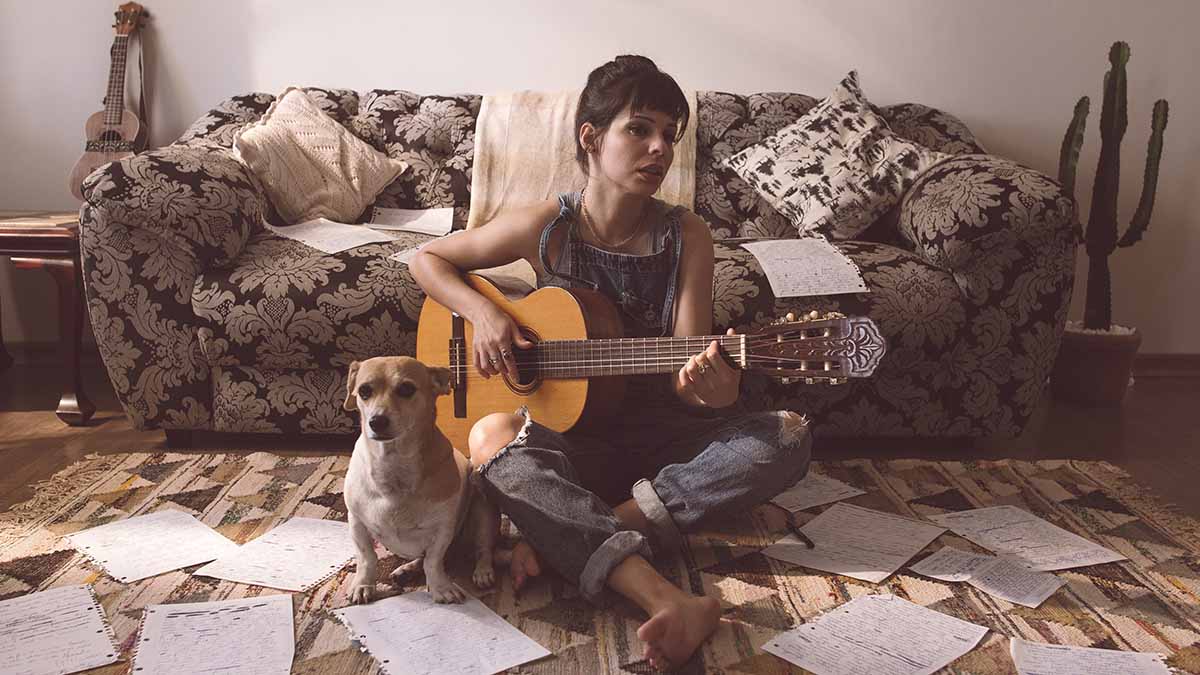 Photo by Tikkho Maciel on Unsplash.com

It hasn't been an easy journey for women in country music. The early female performers had to wear prim buttoned collars and floor-length skirts to make them acceptable to audiences. The difficulty women had in breaking into country music was strange. After all, the first true super group of Americana Music, the Carter family, was made up of two women--Sara and Maybelle, who along with AP Carter began the popularization of what many had termed “mountain music.” As early as the 1930s Patsy Montana emerged as the first female country performer to have a million selling single with “I want to be a Cowboy’s Sweetheart.” However, progress soon stopped and female artists faced a daunting task breaking into the male crooner dominated country music scene.

Even Kitty Wells who had a 1950s hit with “It wasn’t God Who Made Honky Tonk Angels” had difficulty getting a record deal since labels felt it was too risky to finance an entire album of a female country artist. Slowly though, through perseverance, and with artists like Loretta Lynn, Tammy Wynette, Jean Shepherd and the immortal Patsy Cline knocking on the door and creating county standards, did the industry slowly open to these talented singers and by the late 1960s, the country radio airwaves were flooded with female singers.

This Sunday at 9:00 p.m., The Acoustic Highway continues its review of country classics with a look back at those great trailblazing female artists who fought diligently to have their voices heard. And, this week enjoy the Ken Burns’ documentary on the history of country music on WHRO-TV 15. The documentary airs September 15 at 8 p.m.

Learn more about the documentary and the roots of country music in Hampton Roads.