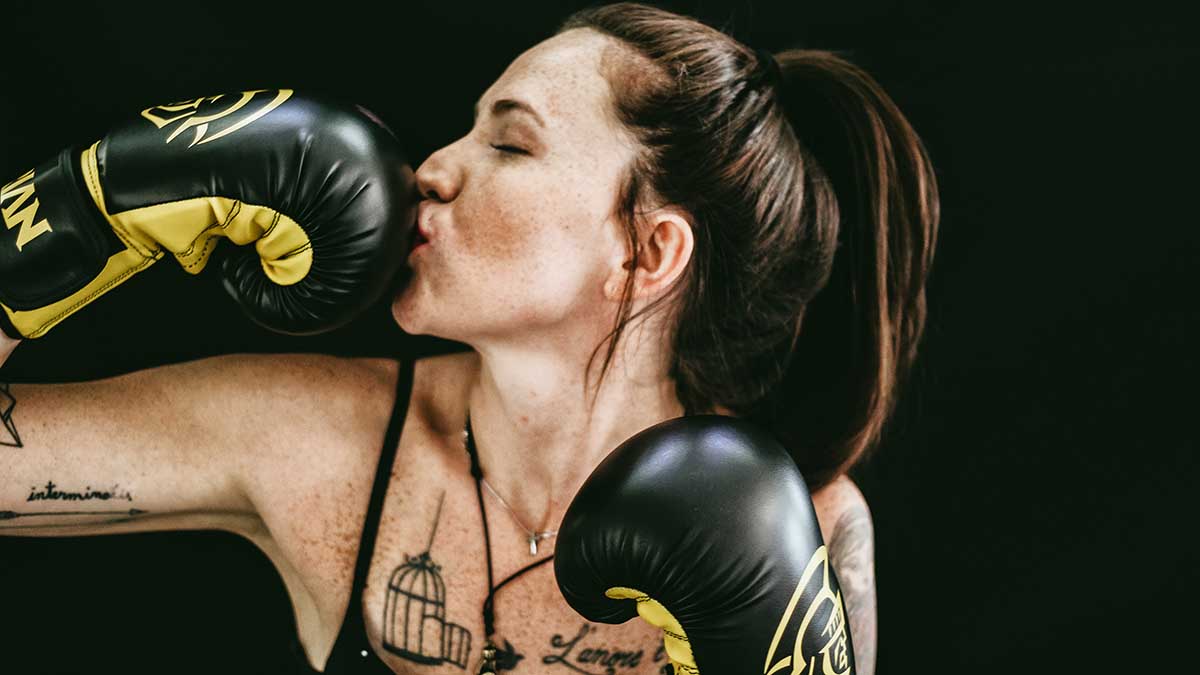 Photo by Matheus Ferrero on Unsplash.com

Mind Over Manners: Stick With Your New Year's Fitness Goals

Is getting into shape one of your New Year’s resolutions? We’ll talk with personal trainer Lynette Vargas about the rules of the gym and how you can get the most from your workout.