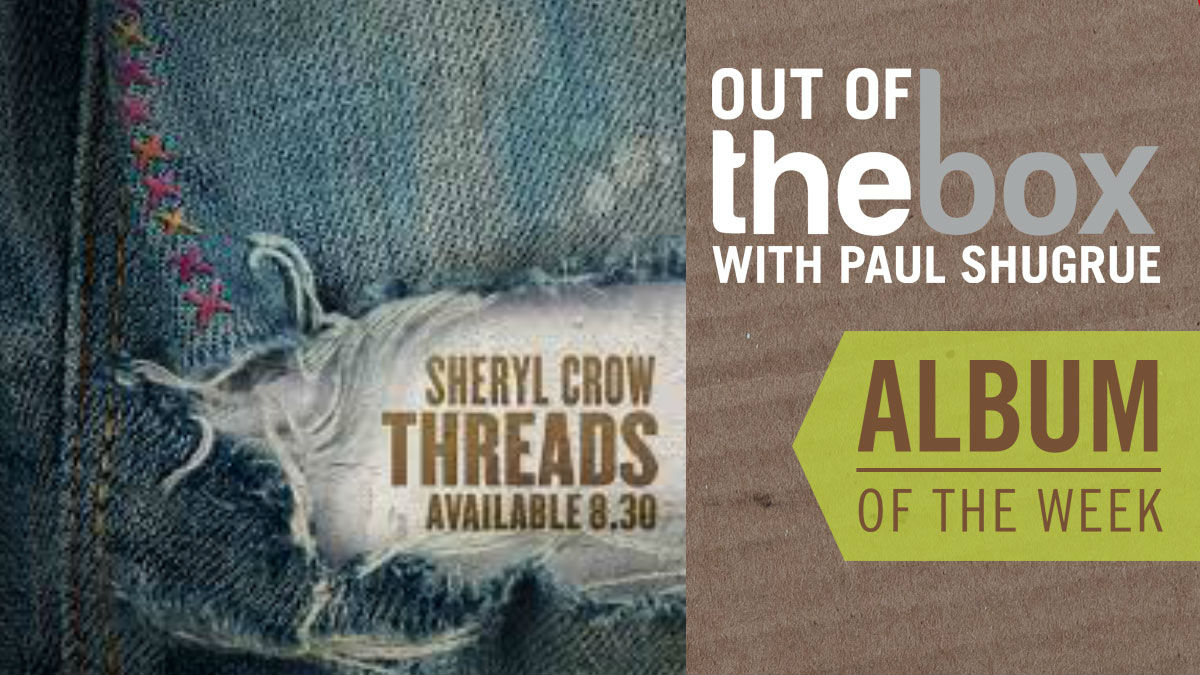 There’s an abundance of everything on Sheryl Crow’s new album “Threads.” There’s a lot of songs, 17, a lot of music 75 minutes worth, and an a-list group of collaborators whose performances are as jaw-dropping as the fact that they are all on one album.

Crow says this is her final album, recognizing that the music business is getting more song-oriented, if so she’s picked quite the perfect theme for this release: it’s designed to draw connections between her, her musical heroes and the new generation of artists who she has influenced.

Brandie Carlile, Sting and Eric Clapton join her for a cover of a George Harrison classic…

Crow’s impressive list of collaborators is evidence of the respect she has earned, 25 years after her debut album, and of the regard that her peers show in this musical family tree.