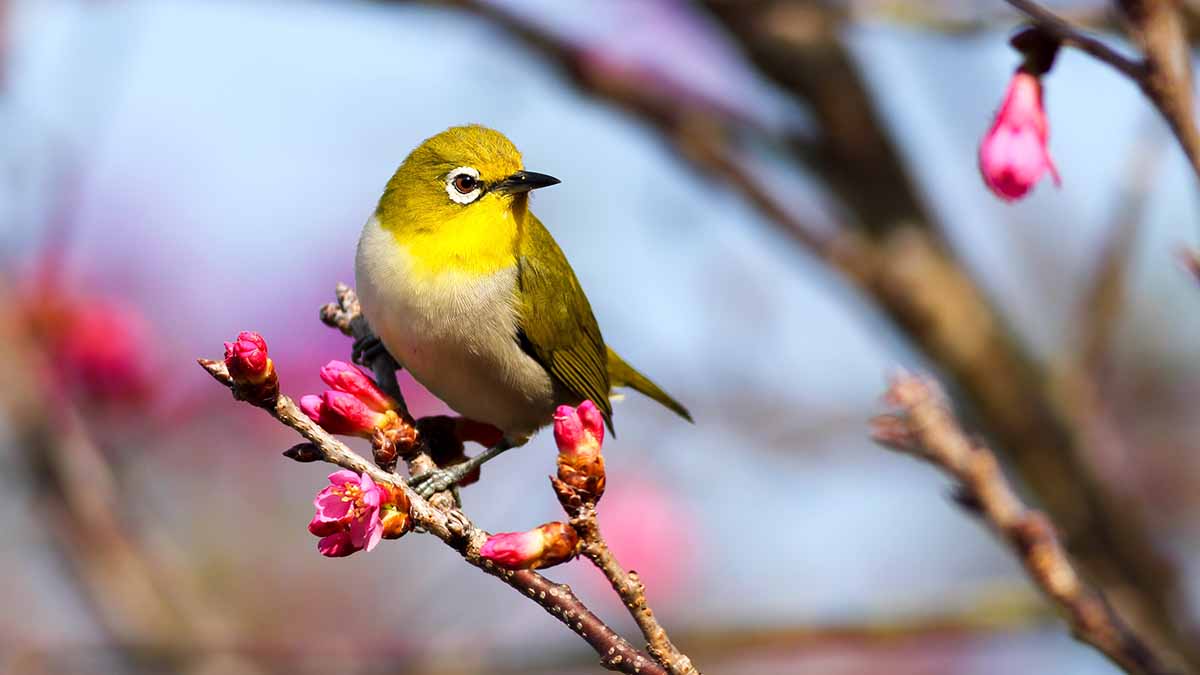 Photo by Boris Smokrovic on Unsplash.com

What do a Java Sparrow and a Tufted Titmouse have in common, other than the fact that they are both birds? They have both been featured on Bird Notes, a program of short audio stories from radio host Dwight Davis that airs on WHRO FM.

Bird Notes came about on something of a whim, Dwight said. He is a longtime science and nature enthusiast, but he doesn’t remember when his fascination with birds began. He imagines it was as a young child.

“Look at them. They’re colorful. They fly. What’s not to like?” he explains.

While working on-air shifts on Sunday mornings in 1991, he decided to create short vignettes about birds to share interesting tidbits and bird-themed reflections with listeners. The result became the show we know today. His short features can be about almost any aspect of bird life, from migration to coloration to birds in art or song.

However, these are not your run-of-the-mill bird stories. “Anyone can do a bird of the day,” Dwight explained. He set out to do more.

“A slightly different take is what I’m looking for,” he said. “I draw some things from literature or music. I’ve tried to pull in some things other than what you see out your back window.”

For example, a recent episode he worked on featured descriptive similes or metaphors from the Peterson Field Guides series—something he calls “Peterson’s poetry.” These spot-on descriptions, such as “a cigar with wings” or “a sparrow dipped in raspberry juice,” could go unnoticed by many readers, but they so accurately describe the birds they refer to that Dwight felt them worth noting.

After 28 years of producing episodes, which ones are Dwight’s favorites?

We asked him to share his top five with us.

Bird Notes is a program that listeners have come to love. Dwight often gets asked to speak to groups about birds as well as to identify winged back-yard visitors for listeners. “Some people assume that because I do the show, I know more than I do,” he said. “They’ll call me up with questions or email me. I’ve had some send me pictures asking, ‘Could you tell me what this is?’”

Though he has acquired a vast amount of knowledge by researching and studying birds, he is still intrigued by them—especially by their skills in navigation. “Orientation and navigation is still something of a mystery. I mean, how do birds do this? It’s amazing,” he said.

If scientists ever figure out the mysterious details of how birds use things like the sun, stars and magnetic reception to navigate, you can bet that Dwight will be one of the first to know. And we hope he will share these details along with his other intriguing reflections about birds during an upcoming episode.

Bird Notes airs on WHRO FM, and the collection of recent episodes can be found online at whro.org/birdnotes.