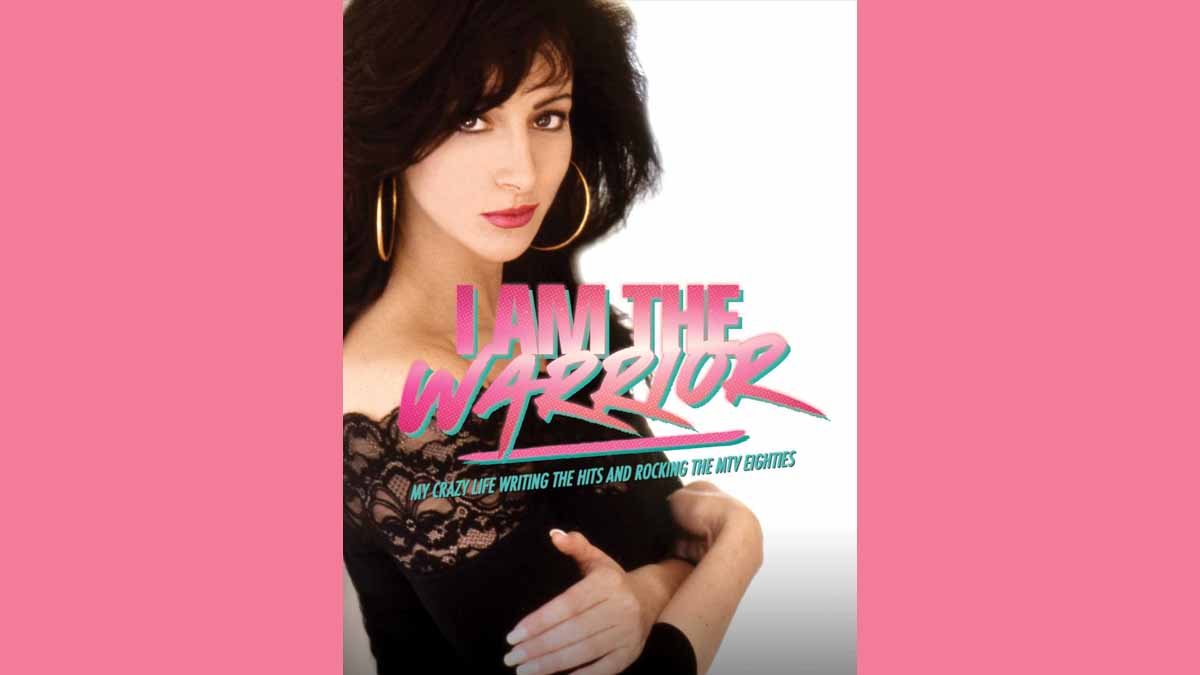 Holly Knight: I Am The Warrior

Throughout the 1980s, singer/songwriter Holly Knight composed anthems that became the soundtrack for millions of people’s lives. Many acclaimed artists recorded her songs including Pat Benatar, Tina Turner, Patty Smyth, Rod Stewart, John Waite, Chaka Khan, Bon Jovi, Cheap Trick, Heart, Meatloaf, KISS and more. Coinciding with the birth of MTV, Knight’s powerful lyrics, hooks, and melodies became a staple on the channel as it exploded into a cultural force.

In her new book, I Am The Warrior: My Crazy Life Writing the Hits and Rocking the MTV Eighties, Knight reveals the stars and the stories behind her mega songs, including Tina Turner’s "The Best,” “Better Be Good To Me;” Pat Benatar’s “Love is a Battlefield,” “Invincible;" Aerosmith’s “Ragdoll;” Patty Smyth's “The Warrior;” Animotion’s “Obsession,” and more. She also shares about the love affairs and the collaborative partnerships that brought the songs to life.

Taking readers back to the go-go ’80s of big hair, extra-large egos, wild parties and wildly popular music videos, I Am The Warrior reveals how Knight broke into the rock scene and became one of its most in-demand songwriters. This week on Watching America, she shares with host Dr. Alan Campbell about her life and career in a male-dominated industry that didn’t welcome women warmly into the inner sanctum.

Knight was inducted in the Songwriters Hall of Fame in 2013, standing side by side with the likes of Steven Tyler, Joe Perry, and Foreigner. You can find more highlights from her career at HollyKnight.com.

Hear the interview on Friday at noon on WHRV FM.