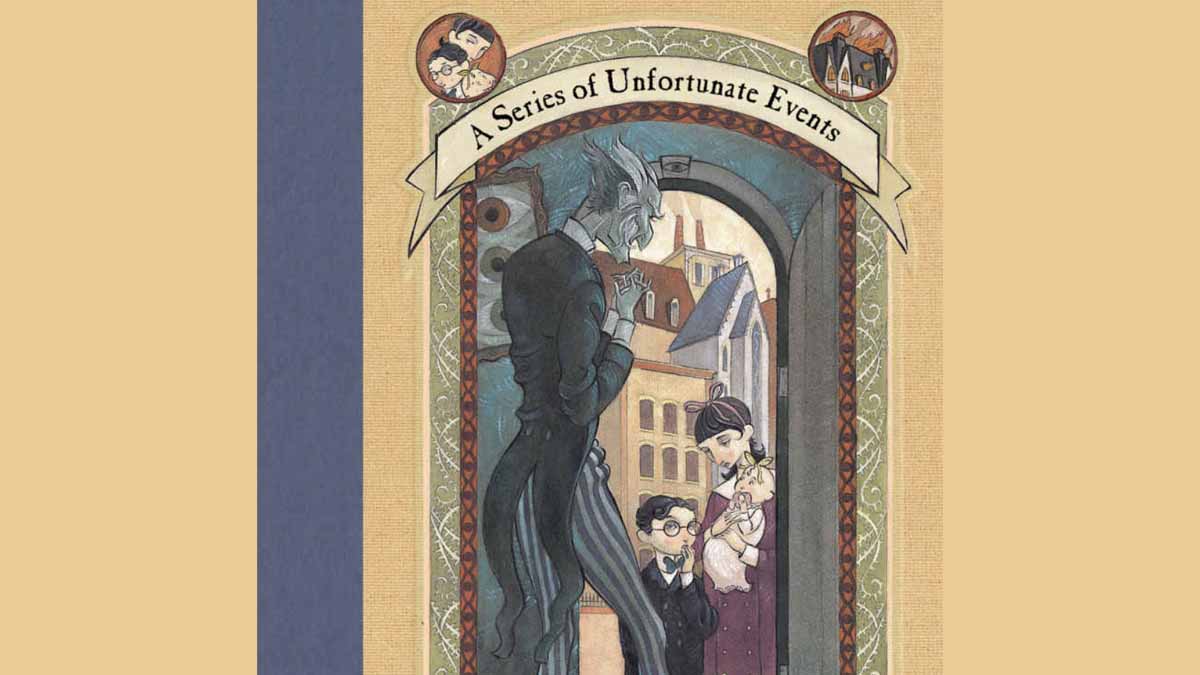 Lemony Snicket: A Preference for the Peculiar

Writing as Lemony Snicket, author Daniel Handler has given countless children important life lessons about tragic accidents, conspiracies, reptiles, secret societies, doom and malevolence. Despite his immense popularity with both adults and children, he said he is still surprised people enjoy his work so much. Whenever he hears stats like "over 70 million copies sold," he said he still has what he described as a "dizzying moment" -- "It feels like you're looking off a cliff," he said.

When starting out, his success was not immediate. He received 38 rejections on his initial novel before it was picked up by a publisher. Even then, he said he imagined his career would be limited to "oddball fiction appreciated by a small group." But his collection of fans has far exceeded this early prediction.

"If you play the accordion, you’re probably the best accordion player that anybody knows." - Daniel Handler

His strange and unfortunate tales that he has written about in a series of 13 children's books aptly titled "A Series of Unfortuate Events," reflect his dynamic sense of humor. From a young age, he said he realized he was somewhat different. "I often felt alone with books and that my preferences were peculiar," he said.

This week on Watching America, he talks to host Dr. Alan Campbell about his work and career, how he learned and honed his craft, and why he decided to take up playing the accordion as an adult. It is a charming, truly peculiar edition of Watching America.

Note: This episode originally aired in 2020.

Watching America airs on WHRV 89.5 FM on Fridays at noon.

Hear more past episodes in our archives.