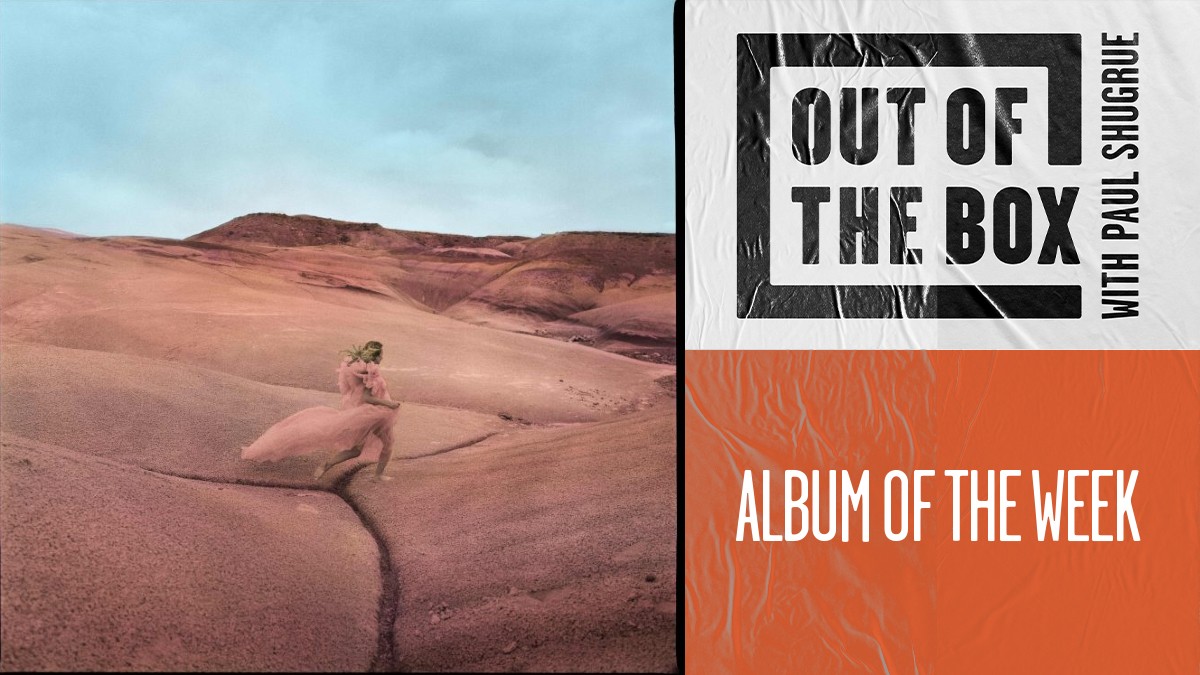 Margo Price’s debut album six years ago made her an Americana darling but each subsequent album has defined her more as a traditional rock and roller. Strays, her fourth release is a synthsis of styles and, more than anything, shows off her abilities a diverse singer songwriterI.I

Imbibing psychedelic mushrooms was the inspiration for the opening track and with collaborations with Sharon Van Etten, Mike Campbell and Lucius scattered throughout she shows off her experiemtal nature. Farfisa organ, orgasmic metaphors, reverberationg rock guitars and outrageously adventureous lyrics are all on the table before whe always subtly returns to her base acoustic sound.

Price recently released her memoir detailing years of a tough life before her debut album and the subsequent acclaim. touring, drinking, jail and the tragic death of one of her twin sons are all detailed in the book and in the lyrics to many of her songs on "Strays." Price is a survivor with a great story of redemption to tell.

Like the title suggests, Margo Prices “Strays” go far afield of what some may expect of her but always comes back to what she is best at, showing off her fiery spirit through her music. Considering the years of obscurity she endured before making it has given her and her music a much more balanced a point of view.