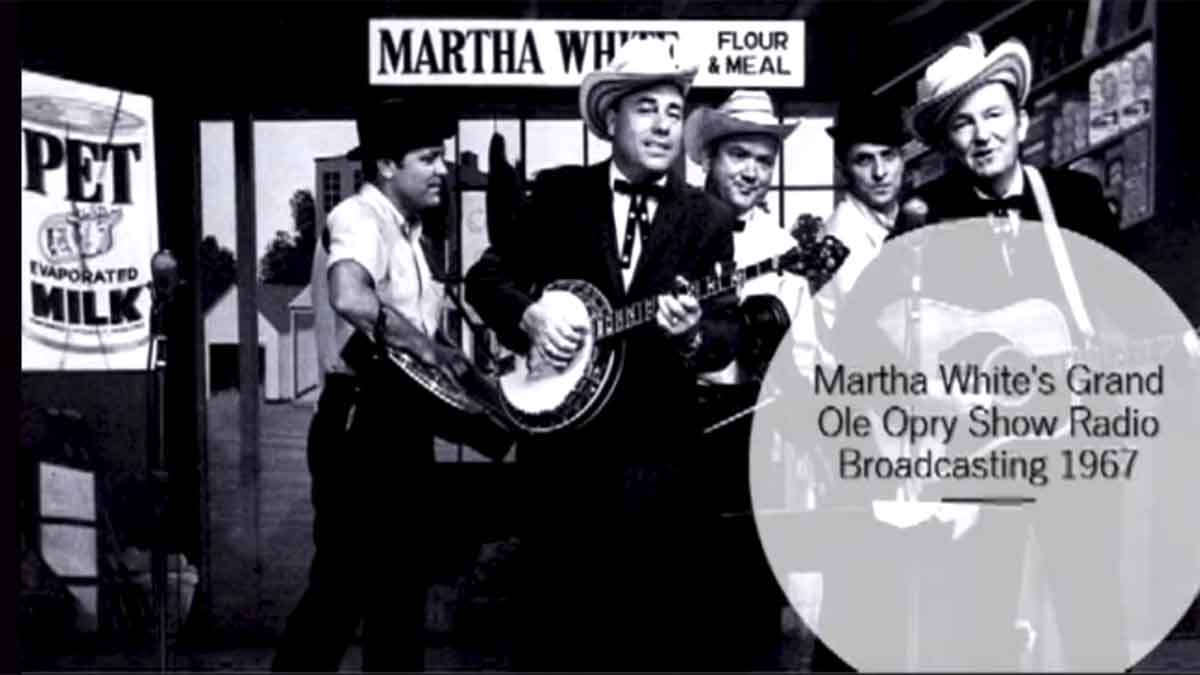 This week on Pickin' on WHRV, a three-hour feature of some of the bluegrass greats captured live in performance. Return to the era when bluegrass legends like Flatt and Scruggs were broadcast on the Martha White Flour Radio Hour and Bill Monroe playing at his own Bean Blossom Festival. Some of the performances were from venues like outdoor parks. Others were from classic theatres like Carnegie Hall. All showcased the incredible talent of an era when bluegrass music dominated radio playlists and was a part of the fabric of the American music scene. Bluegrass captured live and it’s on 89.5 FM, Sunday beginning at 7 p.m.

You can also listen online, or check out the archives.

Flatt and Scruggs live from a 1967 performance on the Martha White Flour Radio Hour: