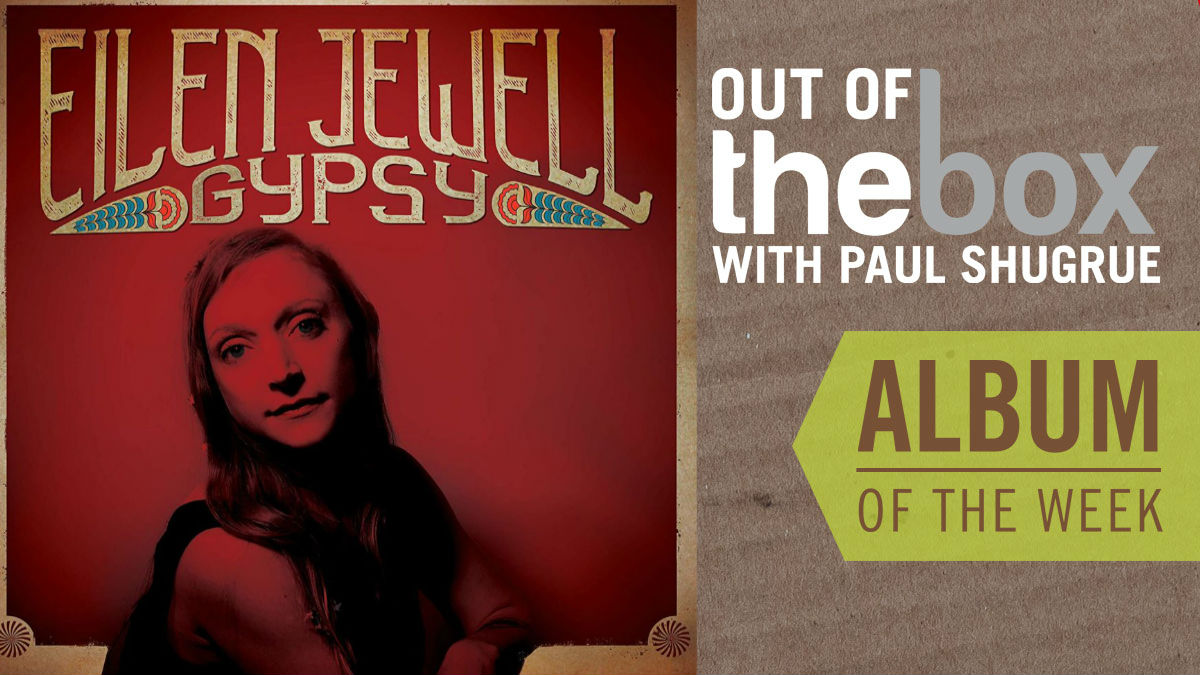 Eilen Jewell’s new album “Gypsy” is a tug of war of emotions as songs of politics and dissent push and pull at songs about happiness and empathy, putting into words and music the daily struggle of the human condition.

Jewell’s eighth studio album and her first of original songs since 2015 also features her own guitar work for the first time alongside her long-time guitarist Jerry Miller. The two of them put the twang into these Americana and country blues songs while other elements are added in like fiddles, pedal steel and horns by her road hardened backing band.

With her distinctive flat, quirky vocals, Jewell can sound smoldering and compassionate on one song and loose and playful on another. Her sense of humor gets a message across in a song about the gender pay gap.

Jewell is a master at making opposites attract on "Gypsy." The songs fit well together despite their individualiy and just as her ability to mix musical genres has made her a darling of Americana music, so has her songwriting touched on many different emotions.